Vault of Glass returns to Destiny on May 22 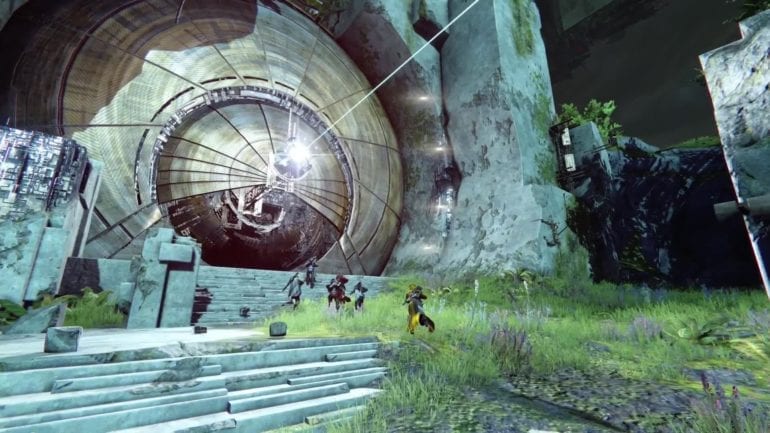 Vault of Glass, Destiny’s first-ever raid is coming to Destiny 2 on May 22, 2021, at 10 AM Pacific Time. Vault of Glass is said to be the raid that laid the foundations for all raids by Bungie which are one of the best Co-Operative FPS experiences in the Video Game Industry.

In the most recent weekly TWAB, Bungie has informed on how the raid is being bought into the sequel with Season 14. Bungie stated that their main goal is to keep the raid feeling familiar to what it was in the original game while making minimal updates to bring it up to the Standards of Destiny 2.

One of the changes that we do know is coming is that the opening play space of the raid will be a private space. This is unlike the original raid where the first encounter is situated in a Public Space where any passing guardian can help in the encounter. This is because the Public space of Venus where the Vault is located is not being bought back.

There is also going to be a world’s first race along with a Contest mode which will make it harder as it will be capped at 1300 power level for the first 24 hours. But just clearing the raid once will not give win one the world’s first but rather once u do the raid one a few challenges are unlocked named Tempo’s Edge.

The triumphs will open a new Challenge Mode which will require the Tempo’s Edge Triumphs and if a team fails the triumphs in the Challenge mode then the team wipes. The world’s first belts will have a silver aesthetic and will have the clan name of the original World’s First fireteam (Primegaurd/Math Class) who completed the raid in 2014.

There has been no real talk about what loot is going to return as Bungie is trying to keep that a Surprise. Along with this, the Raid is going to get a Hard mode along with all the raids in the future Seasons as mentioned in the 2021 yearly Update.

Vault of Glass returning from the Destiny content vault is part of Bungie’s plan to fill Destiny 2 with more content after it vaulted many spaces and raids with its last expansion, Beyond Light. As a Destiny 2 player who has never played the original game, I am excited to play the raid which set the course for the future of the franchise.