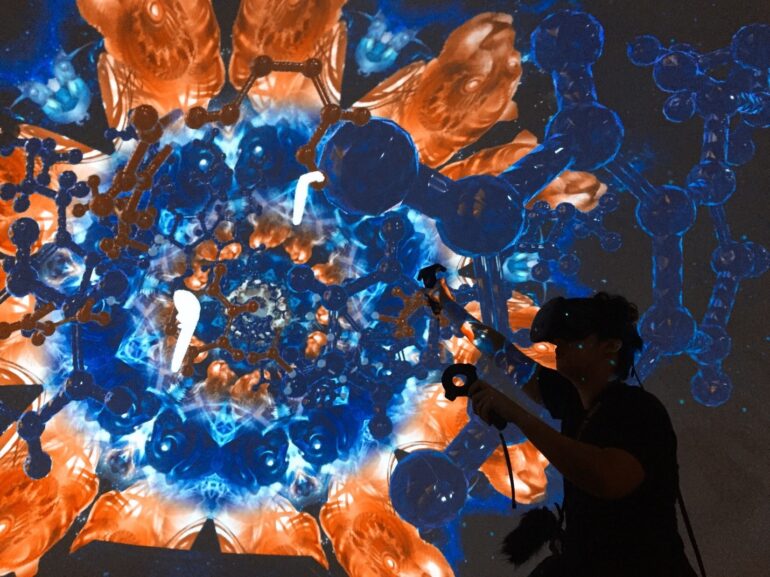 Unlike many gaming or tech enthusiasts, I’m one of the few who only recently got to try out VR. Most of the things I am going to mention here may seem familiar—about immersion or whatnot, but I wanted to delve deeper, I want to talk about my personal experience with VR, and how it awoken a child’s wonder that was sealed away deep within the layers of my mind. Think of it like getting your very first gaming console as a kid, and how it felt to unbox your present during a festive time in your life—seeing the graphics and imaging what more the future holds.

I recently attended the Electronic Sports and Gaming Summit (2017) in the Philippines. The showroom was dim, and the neon and cyber-like lighting that filled the area really gave the impression of a gaming conference. Erratic buzzing, and loud grunts with continuous gunfire drowned the sound in the scenery, all while having various shoutcasters yelling in excitement, albeit seemingly artificial. And that’s what I actually wanna talk about—the word: artificial. A mockery, a fake, not natural. That’s what virtual reality is in its essence without the presumably negative connotations. We’ve always had artificial worlds in games that were meant to be explored in either first person or a third person’s viewpoint. Our means to control “the character or object” was either through a joystick or with a mouse & keyboard that allowed us to clumsily (more or less) learn how to navigate and interact with the world. The amount of immersion you receive from it however is limited. You are mostly always aware that you are looking at a screen—panning or tilting your head to notice something else around the room you are currently in gives you conscious feedback that you still in the same room, with chairs, speakers, a television, etc 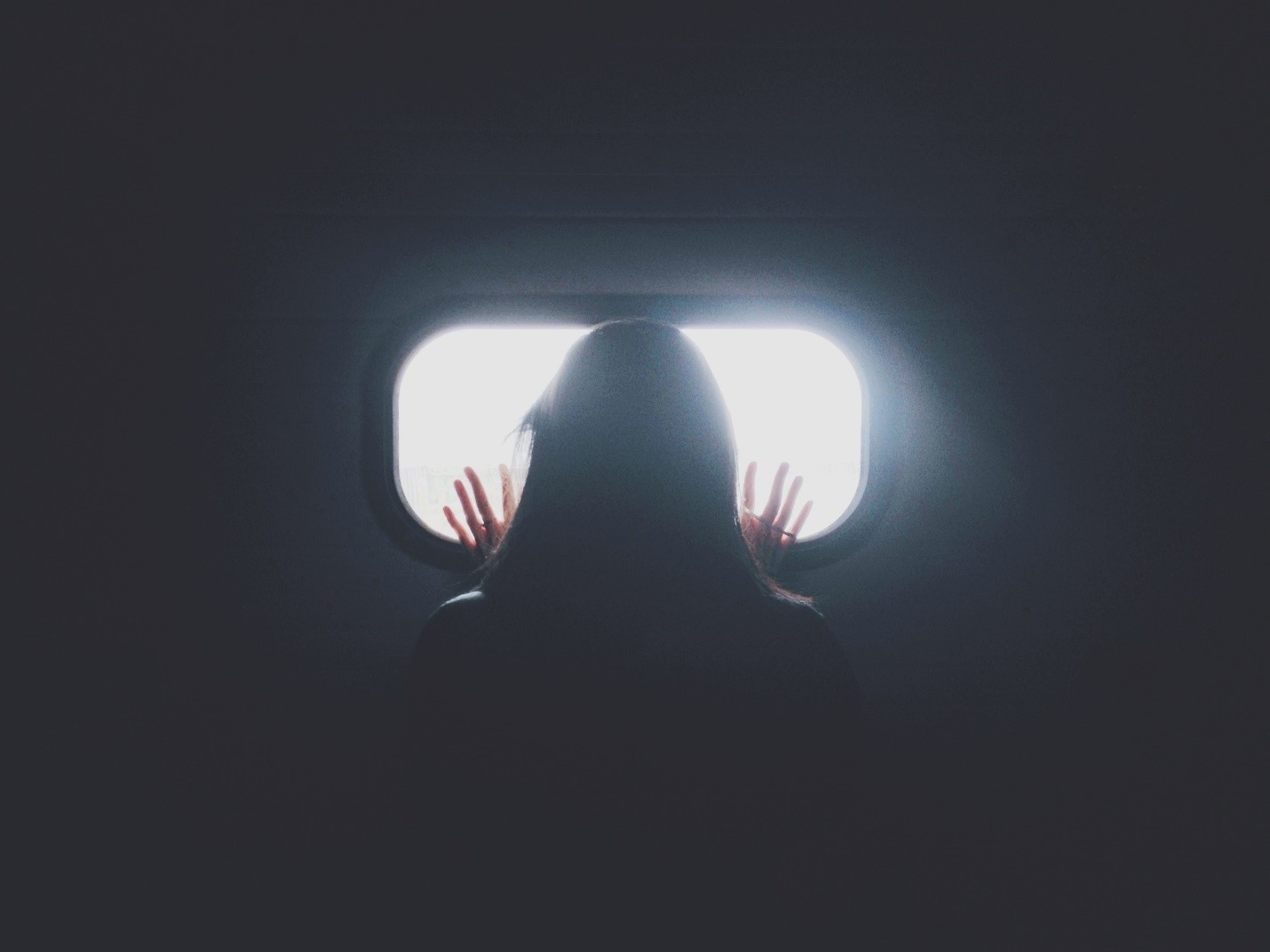 When I was deciding on where to line up, I knew for a fact it had to be a VR game. Scurrying the summit, I noticed that Playstation VR lines, although plenty, were still way too long. So, I opted for something less prominent, and went ahead and tried out various “indie booths”. I stumbled across this “Dome VR” well…dome. It was a large spherical tent where the VR visuals were projected onto the walls and ceiling, essentially giving a double-layered VR experience—for you and anyone who’s watching. The game (if you could call it that) is basically from what I understood, is somehow like a jigsaw puzzle but with molecular structures in space? Yeah, there’s really no objective, you just click it into place, and enjoy LSD lightshow.

I have however, not yet mentioned how this experience impacted, it is after all my first VR experience. When the VR assistant was helping me put on the VR headset, I felt that “Oh, I guess it’s just like sitting really close to a screen”. My eyeballs darted around, enabling me to see the sides of the headset, which made feel a tad bit disillusioned—up until the assistant tightened the headset’s strap. The edges faded away, and the corners where light would spill in from my surroundings were no longer there; then headphones where placed on my ears. Suddenly I wasn’t in the summit anymore. I was in space smiting molecules and atoms like a god. 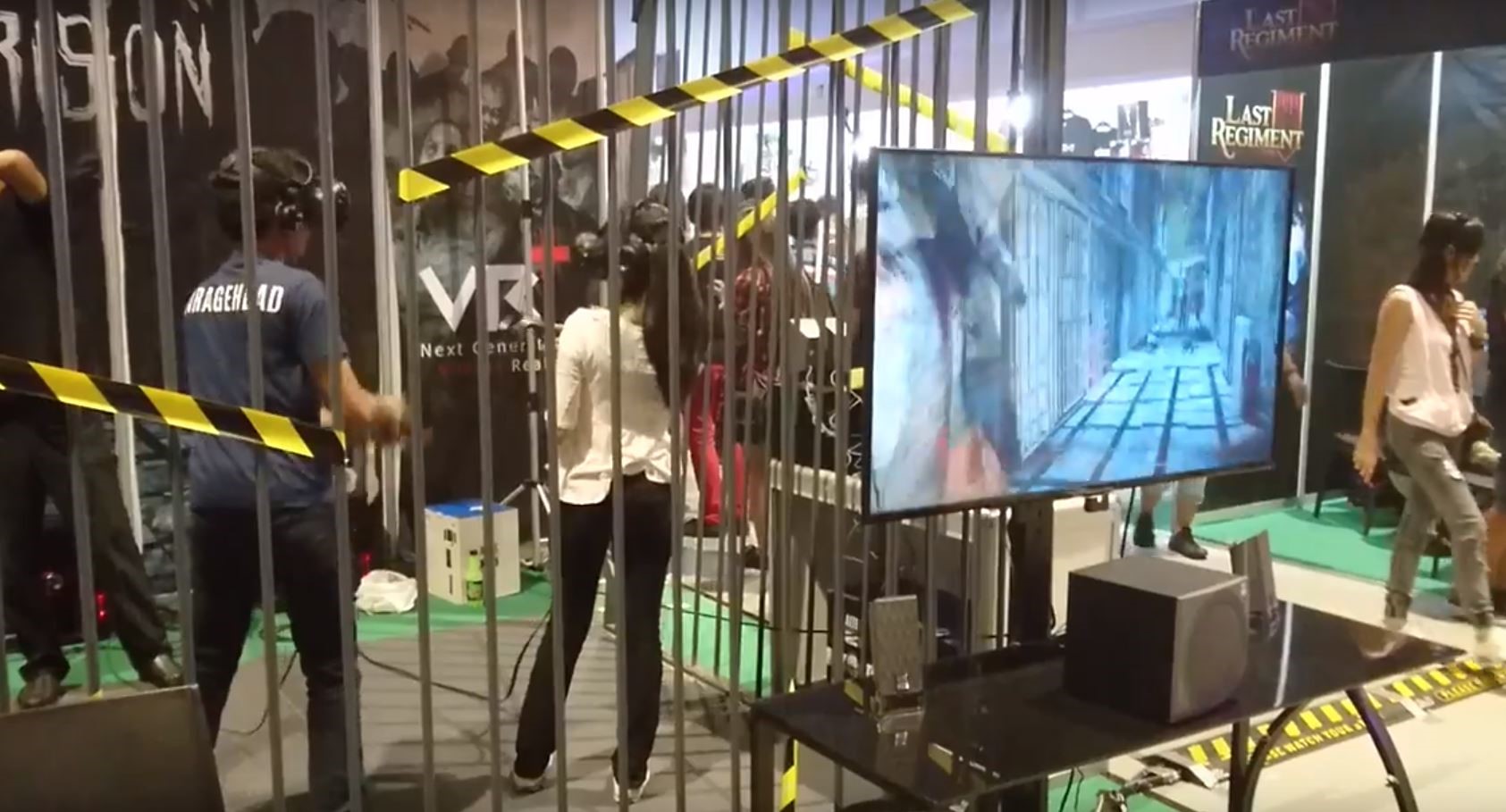 Another game that I actually lined up for was Dead Prison VR. Just lining up was strange, there were arbitrary rules that required you to take selfies and like their page before you can play, but other than that, it’s basically a stationary shooter where you mow down hordes of zombies with rifles that come from either sides or in front of you. Just like the Dome VR it’s really that part where the headset gets tightened I find for the lack of a better word: magical. When I played the game, I didn’t think to myself “Oh wow, nice graphics” or “This is fun!”, I didn’t even pay attention to the obvious visual glitches, but rather, it opened my mind to what the future holds for these types of games.

There are already virtual lobbies where people can interact in a full 3D space as themselves, and at this point it will inevitably created another cultural wave just like how smartphones with wireless mobile internet became a part of our life.  Some may find that future a bit bleak, as it may destroy the very foundation of natural social interaction, after all Facebook for the most part is already the miniscule reflection of that future. Should we be afraid though? Well if you believe in tinfoil conspiracies of robotic uprisings or alien invasions, sure go ahead. But if you’re just a dude (or dudette) then there’s no reason why you shouldn’t be excited. I feel like a child who has transcended from 2D to 3D gaming once more!