Internal fights, exhausted and depressed developers, and pressure over costs. 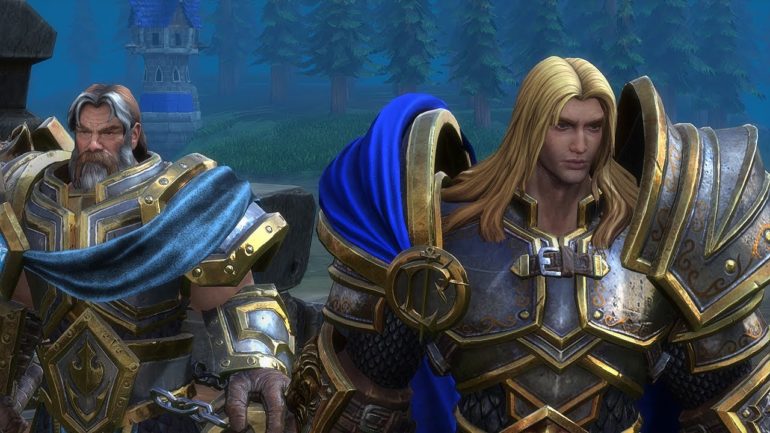 A new report has revealed the reason why Warcraft III Reforged got botched up.

Media outlet Bloomberg revealed the reason for W3: Reforged’s failure in the gaming market. Jason Schreier revealed that this was due to internal fights going on at Activision Blizzard.

It was revealed that the developers were to exhausted with the job, had anxiety, depressed, and more for a year during the development of the game. It was such a mess at the studio and all of those updates were just a front. The cause of the disaster was the result of mismanagement, financial pressure, and a “team thrown into the deep end.”

Sadly, after nine months since the game launched, the team behind the development got shut down. Those who did not find any other spots within the company were actually let go. It is a sad affair.

Schreier even revealed that WC3: Reforged was never a priority for the game company and pushed the developers to cut costs since they were only focusing on the biggest titles that made money.

No statement yet from Activision Blizzard.