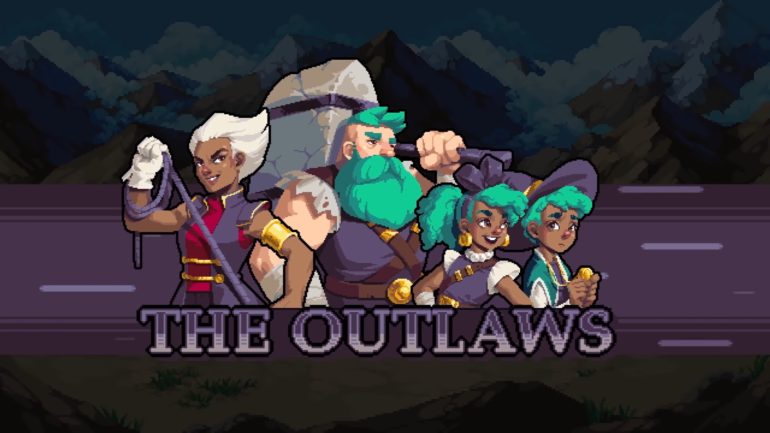 Game developer Chucklefish recently announced that Wargroove will be getting a new free expansion next month.

The downloadable content expansion is called Double Trouble and it will launch on Xbox One, Nintendo Switch, and PC this coming Feb. 6. The PlayStation 4 version will be launched soon.

Team up and lead the Outlaw faction to strategic victory, with new criminal Commanders in Wargroove: Double Trouble!

It won’t be easy, but at least you’ll have two new units at your command – Thieves and Riflemen! Take tactical advantage of these new recruits, sending forth your Thief to ransack enemy gold and carefully positioning your Rifleman to take out enemy troops.