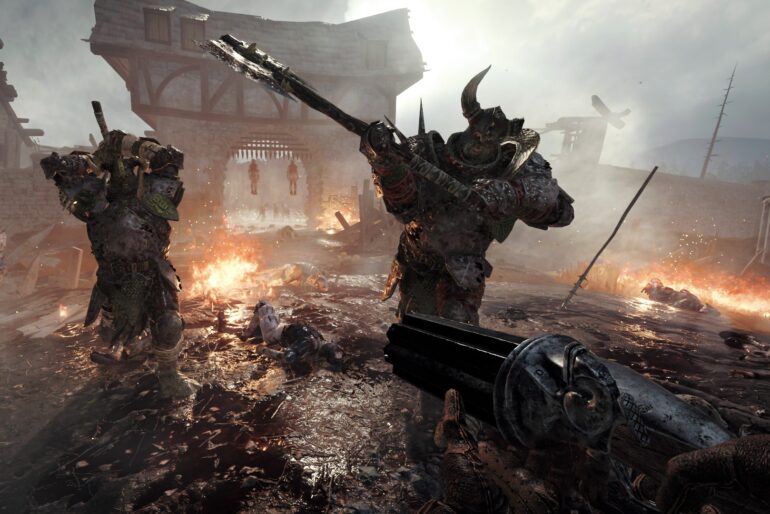 Fatshark, an independent studio from Sweden, just announced the Pre-Order Beta for Warhammer: Vermintide 2 has begun for everyone who bought the game early. Considered to be the highly anticipated sequel to the multi-million selling Warhammer: End Times – Vermintide, those who pre-ordered the sequel can gain access to the beta today until its release date on March 8.

The studio’s CEO, Martin Wahlund, is grateful to the people who purchased and pre-ordered the game. “First of all, we are thankful that so many bought the game early on, and we are happy to involve all owners of Warhammer: Vermintide 2 in the Pre-Order Exclusive Beta” says Wahlund.

The game is set in the End Times and introduces the dark, bloody and twisted Chaos as an enemy faction. Warhammer: Vermintide 2 is going to feature new 15 available heroes, environments, talent trees, and the Heroic Deed System.

Warhammer: Vermintide 2 is going to launch on PS4, Xbox One, and PC this March 8.