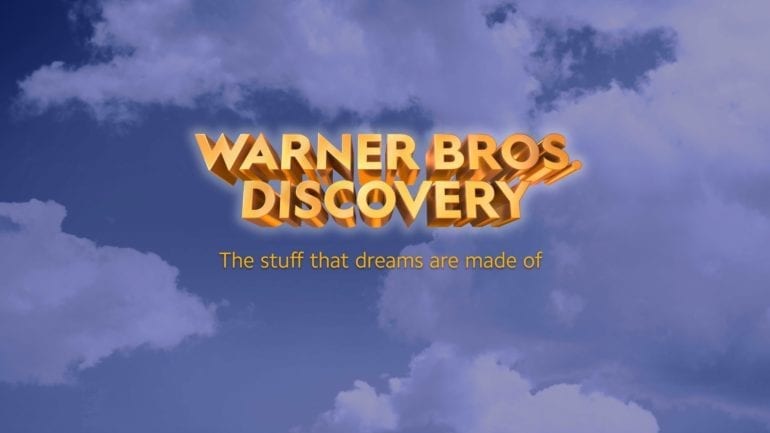 The initial “Warner Bros. Discovery” wordmark for the proposed company.

The newest press release from Discovery, Inc. has seemed to confirm that Warner Bros. Discovery is now the new owner of WB Games.

The latest press release that the company shared recently has seemingly confirmed who the new owners of WB Games are. The new Warner Bros. Discovery is the company that “will bring together the strongest leadership teams, content creators, and high-quality series and film libraries in the media business, while accelerating both companies’ plans for leading direct-to-consumer streaming services for global consumers.”

The press release also mentions that this new company will be the one to unite WarnerMedia’s robust studios and portfolio. WB Games is under those studios so it is highly likely it is going under WB Discovery’s wing.

One Reddit user points out that while Warner is still the one that owns these studios, the leadership will be changed because of the new company. He then gave an example of the CEOs changing like Discovery’s CEO will now be the one handling Warner’s for instance.

The new ownership has not made any drastic changes so far and hopefully it stays that way.