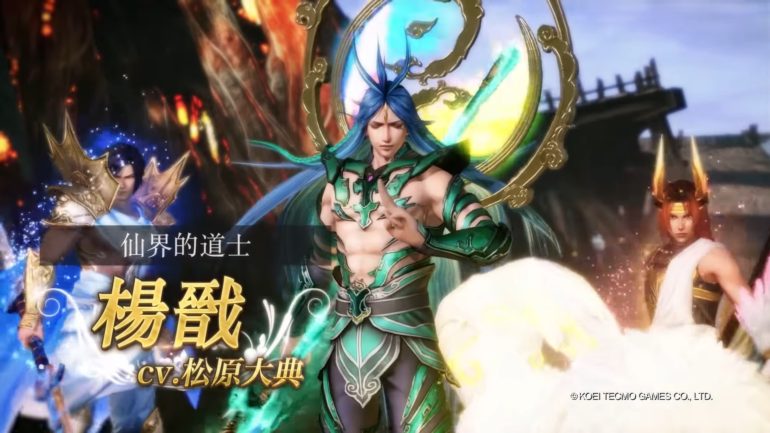 The updated version of the game will now add all new characters that were not present in the previous version. The ones that will be added are Gaia, Hades, and Yang Jian. There will be other characters returning too like Ryu Hayabusa from Ninja Gaiden, Joan of Arc from Bladestorm: The Hundred Years War, and Achilles from Warriors: Legends of Troy. There will be new scenarios, game modes, and side quests as well.

The new game version will launch on PlayStation 4 and Nintendo Switch on Dec. 19 in Japan first. North America and Europe will get the PS4, Xbox One, Switch, and PC version on February 14, 2020.

Check out the second trailer here: