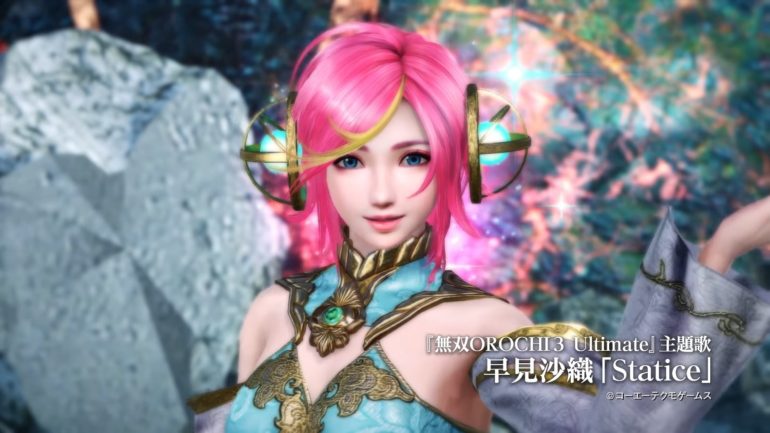 The song is sung by Gaia voice actor Saori Hayami, composed by Nozomi Tanabe, Gratia, and Keita Takiguchi, and arranged by Wataru Maeguchi. There is a noticeable English lyrics as well, which was written by Eliana.

The game will launch on PlayStation 4, and Switch this coming Dec. 19 in Japan. North America and Europe will launch on February 14, 2020. It will be available on PS4, Xbox One, Switch, and PC.