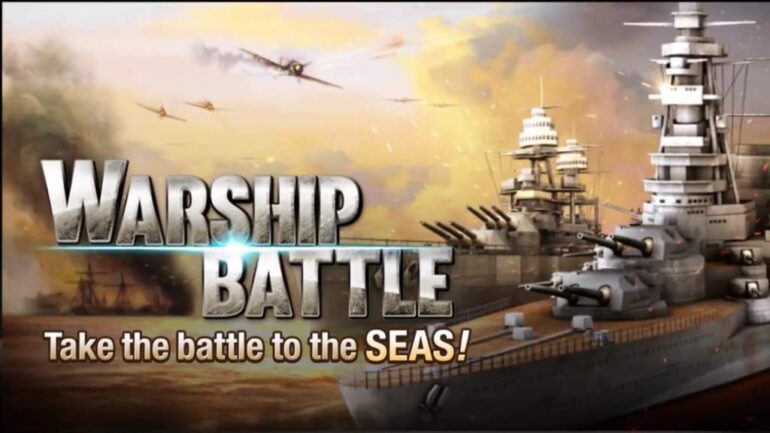 Joycity today announced the launch of its new mobile 3D action game Warship Battle, a 3D action game with authentic military vessels and missions based on historical battles. Its predecessor Gunship Battle has already garnered the attention of over 40 million players worldwide, but whereas Gunship Battle featured jets and helicopters, Warship Battle will take the player to the fiery waters of the World War II era, in which the player must helm mighty warships in historic naval clashes.

Over 400,000 players signed up for Warship Battle prior to launch. Those lucky players will be rewarded with enough gold to purchase the USS Arizona in the game. Warship Battle is now available on Android and is coming soon for iOS.

Warship Battle may be downloaded for free at https://play.google.com/store/apps/details?id=com.joycity.warshipbattle&hl=en