Wasteland 3 To Launch Next Year On PS4, Xbox One, PC 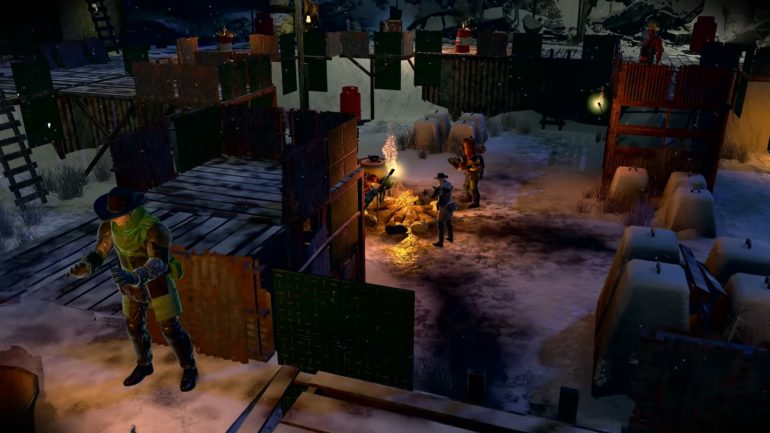 The next sequel for the popular tactical RPG series will be coming to PlayStation 4, Xbox One, and PC. It will be released on May 19, 2020.

Interested gamers who will pre-order the game will get bonus items that will give them a head start in it. These items include the Ranger General Hat and Glasses, Polished Ranger Badge, and Snow Camo Weapons.

From the creators of Wasteland 2 and Torment: Tides of Numenera comes Wasteland 3! Following the critically acclaimed releases of 2014’s Wasteland 2 and 2015’s Wasteland 2: Director’s Cut, fans have been clamoring for a direct sequel. Wasteland 3 is currently in development with a target release in spring 2020.