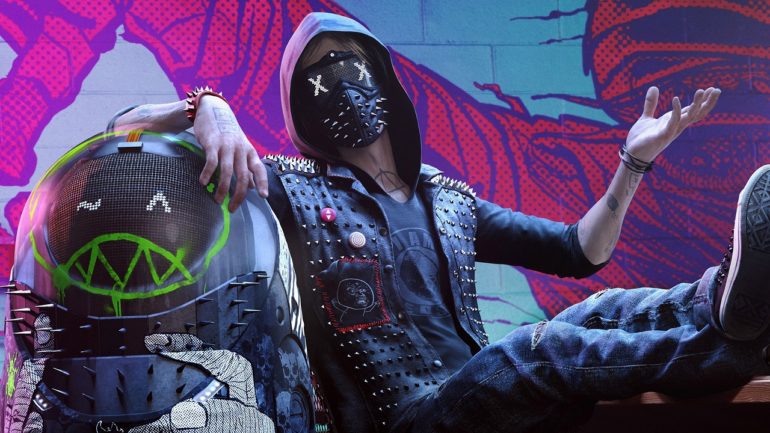 After several Uplay members complained about having difficulty loggin into the PC platform to claim the free Watch Dogs 2 game and other content, Ubisoft is making amends.

Ubisoft is now making amends after the problem arose during the Ubisoft Forward event. Members of Uplay could not log into the servers who wanted to acquire the free game during the livestream. It would only loop to the log in menu over and over again (and yours truly was also a victim).

The game company posted recently on the official website that those who will register on this link will be able to redeem the game on their accounts. They are now starting to roll out the rewards to players who were unable to claim them. The company promised that the rewards will be delivered by the end of the week. They warn though that they have until 11:59 PM PDT on July 15 to register before the deal expires.