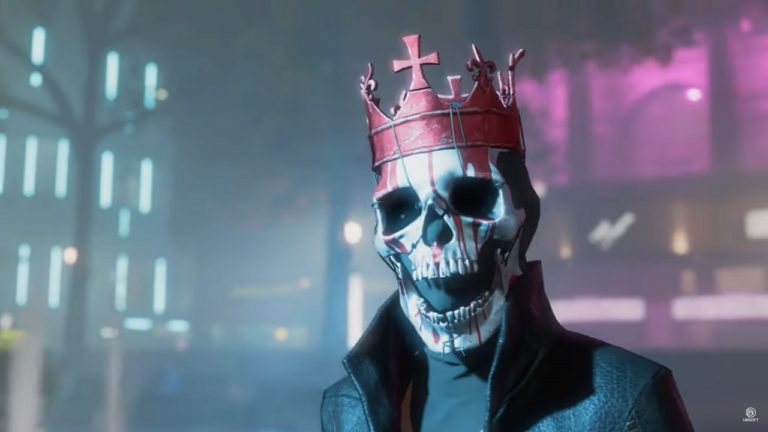 The upcoming video game has an impressive recruitment system where they can choose from NPCs through the London-set game world. The new information Hudson revealed states that players can actually recruit up to 20 NPCs into their DedSec ranks at a time, which is rather an impressive number as recruitment mechanics goes.

Players at any time can switch between 20 DedSec recruits if they can manage that. This can open up different tactics when fighting against a large number of opponents or those with higher difficulty. Also, each character will be unique and has their own set of skills, their own backstory, and a unique story arc for each. It is not a surprise since the game script has 20 different versions.

Associate producer Shelley Johnson revealed another interesting tidbit as well. Just a few weeks ago, she revealed that Legion has become a game that human game testing has reached its fullest potential. It might be possible in the future that AI testing will be soon be implemented for this.

The upcoming game sequel will launch next year March 6, 2020. It will be available on PlayStation 4, Xbox One, and PC.