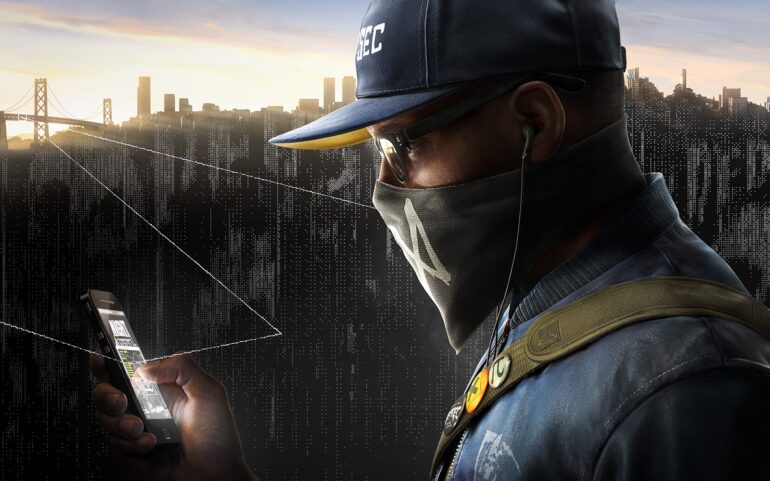 During Ubisoft’s E3 2021 press conference, Ubisoft Forward, the game publisher has officially unveiled the Watch Dogs: Legion story expansion release date, showcasing what is to expect in the Bloodline expansion.

The story follows the events after the first Watch Dogs with Aiden Pearce, the main protagonist of the first game, getting hired for a fixer job in London as he tries to reconnect with his nephew, Jackson. His task is to infiltrate a high-tech lab of Broca Tech to retrieve a valueable piece of hardware. Things go sideways when Wrench becomes a variable in his mission, with the Watch Dogs 2 character getting invovled, you, as Aiden, must get the hardware back from the masked DedSec vigilante.

It’s also worth noting that Bloodline is set priors to the events of Watch Dogs: Legion.