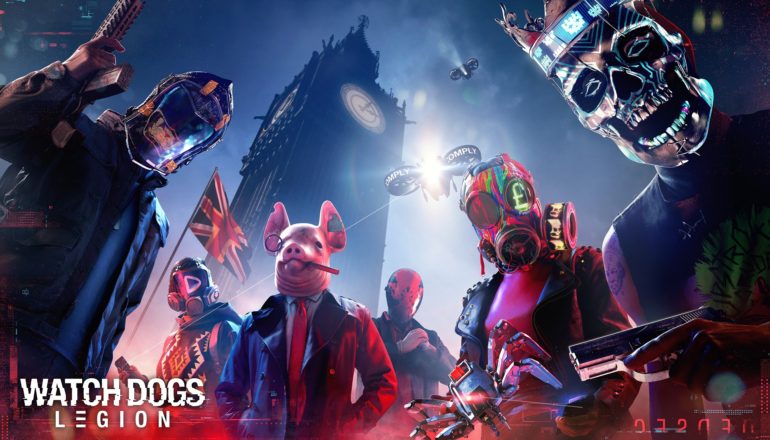 In an ironic circumstance, it was reported that the source code of hacking adventure open world video game Watch Dogs Legion was leaked online.

According to the repot of DSOGaming, the hacking group Egregor is the one that has leaked the source code online and it appears to be around 560gb. It is already available for download on various private trackers right now, unless they have been taken down.

To give a bit of a background to this group, Egregor was also the one who leaked the latest details about Crytek’s upcoming projects. They revealed Crysis Next, Crysis VR, and the new Ryse game. It was also reported that Crysis 2 and 3 will be remastered later on.

Eurogamer recently asked for a statement from Ubisoft and here’s their reply:

We are aware of the group’s claim and are currently investigating a potential data security incident.

The source code can be used for several things and one of them would be mods for the game. Many modders would be able to make their own mods and enable them in the game with no issues at all. They could even optimize it further if they have the time. This could also pave way to cracking the game for piracy.

Watch Dogs Legion is now available on PC, PlayStation 4, and Xbox One. Xbox Series X/S and PS5 versions are coming later on.