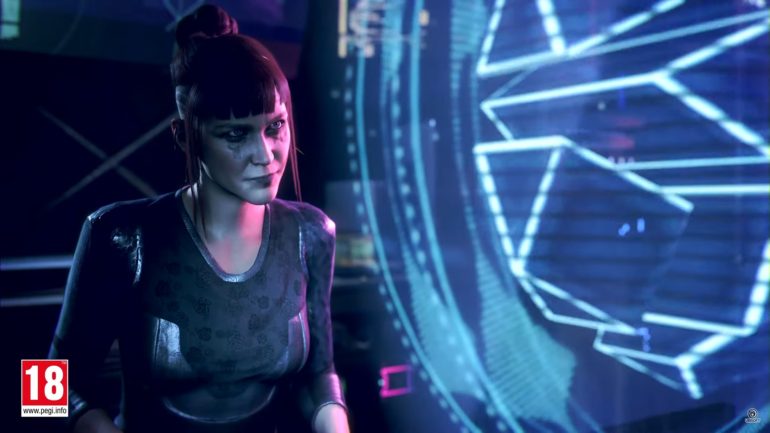 The first trailer focuses more on the story talking about how the players will be the ones who will handle the fate of London. Zero-Day, an unknown entity, has framed the secret underground resistance, DedSec, for the bombings that contributed to the fall of London. Players will need to fight to liberate London by building a resistance.

The game will release on Oct. 29 on Xbox One, PlayStation 4, Google Stadia and for Windows PC on Epic Games and Uplay. Xbox Series X/S will be released on Nov. 10 and digitally on PlayStation 5 alongside the console on Nov. 12. The physical version of the game for the PS5 will be available on Nov. 24.

The Online mode of Watch Dogs: Legion will include the following features as part of the 3rd December free update:

New free content for the single-player mode will be available in a future update in 2021, and will include:

Additionally, players who acquire the Season Pass of Watch Dogs: Legion will get access to Watch Dogs: Legion – Bloodline, a new storyline which includes Aiden Pearce from the original Watch Dogs game and Wrench from Watch Dogs 2, fully playable in the single player campaign and online, along with two other characters which were unveiled today:

The game introduces the Play as Anyone feature which is a never-before-seen gameplay innovation created by Ubisoft Toronto. It gives players the opportunity to choose anyone from the entire city of London and recruit them for the cause. Every single person in the open world can be recruited and played, is unique and has backstory, personality and skillset.

Hardware-accelerated DirectX Raytracing on Xbox Series X will be supported by the game and full ray-tracing support on Nvidia RTX-equipped PC devices as well. It will bring real-time ray-tracing reflection to the game. Players who have the game on Xbox One and PS4 can upgrade it to the next-gen version for free.