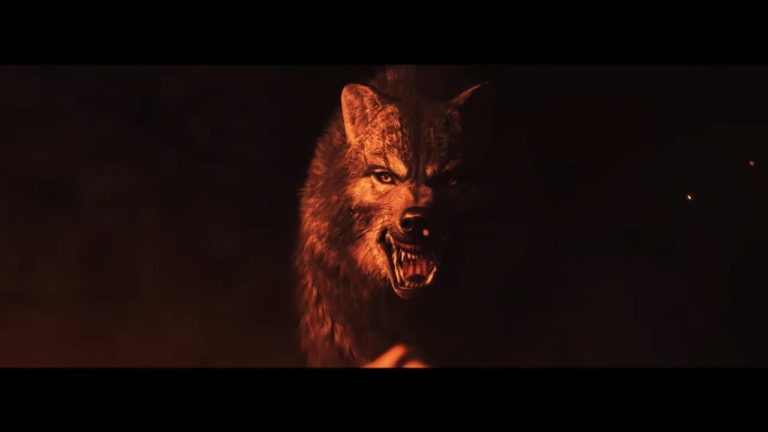 The upcoming game is an action RPG adaptation of the classic role-playing game. The protagonist is the banished werewolf Cahal who is forced to come back to his clan that is currently endangered. He will now master the ability Rage in order to punish those who pollute, destroy, and corrupt Gaia or Mother Earth. He plays an important role in the Great War of the Garou against Pentex, a corporation that has upset the balance of nature.

The upcoming game will launch on PlayStation 4, Xbox One, and PC. It will launch sometime in 2020.