Electronic Arts has a rough time between E3s. Whereas people celebrated the reveal of Battlefront 2 last year, EA is now under scrutiny for various anti-consumer practices. Needless to say, EA will always be a powerhouse of a publisher and their presence at E3 2018 still proves that. Without further ado, here are my predictions for EA’s 2018 E3 Presentation:

We Will See A Lot Of EA Sports Games Again

EA’s sports titles are the company’s biggest cash cow, particularly FIFA and Madden. This part would be a straight forward affair of new trailers for the upcoming titles and maybe a sprinkle of the World Cup fever added to the FIFA one. Would we see another attempt by EA to get back into the basketball sphere? Maybe, but 2K has a stranglehold on that IP.

An Apology, Or Sort Of…

We know controversy that came from last year’s Battlefront 2, so expect EA to have something to say about it. Don’t be shocked to hear the usual “we listen to player feedback” and “we care deeply”, but don’t expect a whole-hearted apology. EA’s CEO said their live service business model is here to stay.

I can’t say how it will go, but I anticipate a trailer and more gameplay. Maybe they have a live playable demo at the EA booth. With the setbacks Bioware had with Andromeda’s launch, Anthem is the game they are giving their all on. 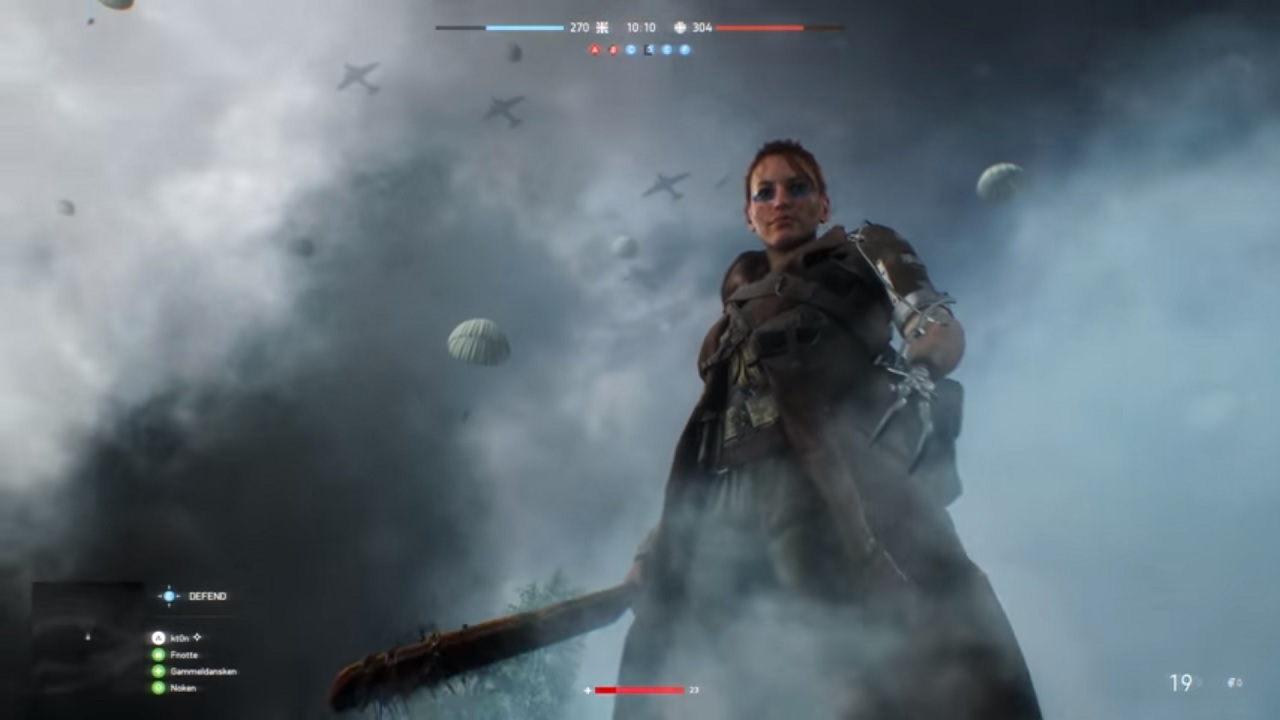 This was a missed opportunity to be set in Vietnam (it being V), but that aside this is the big winner EA has to show. While the reveal trailer has seen mixed reactions from fans, Battlefield is a beloved franchise. Expect to a campaign reveal trailer and maybe some additional snippets of gameplay. Details wise, maybe a discussion on the character customization and the new mechanics added in the latest title.

A gut feel makes me think we will see a new Star Wars game. Whether it will be the canned Bioware one or the rumored Destiny-like game, we will only know on the day itself.

As much as everyone harps on EA for being an evil corporation, they do have a good side too. EA Originals has been about funding great ideas. As how wild card it can be, it is also a wait and see.

This is now the realm of pure speculation. A reboot to Command and Conquer? A Medal of Honor? Plants vs. Zombies 3? Hard to say, but I want to place my bets on Command and Conquer. It’s a revered franchise that is due for a new game, and EA did have one in the works before getting axed.