When is Split Screen coming back to Fortnite?

A look into when a major Fortnite feature will be re-implemented. 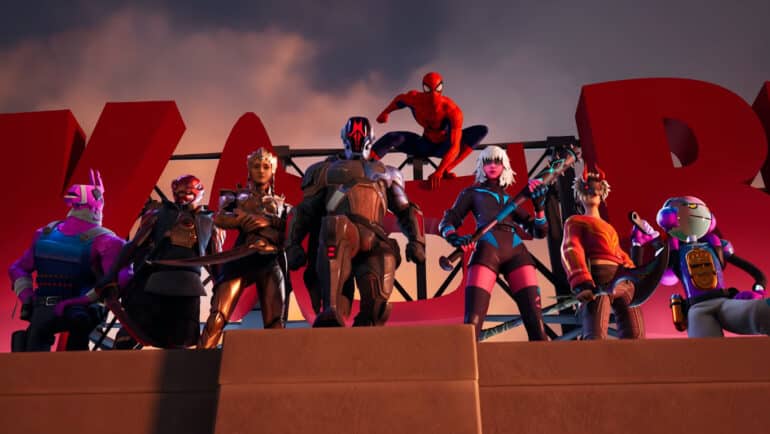 Upon the launch of Fortnite Season 3, avid players have noticed that the split-screen feature was nowhere to be found. Epic Games disabled the feature along with the new season’s launch without mentioning a reason behind the move. Split-screen will be added back into the game, but no date has been given on when it will be re-implemented.

Because of the massive influx of players that the Fortnite servers are currently trying to accommodate following the recent update, it’s understandable that Epic Games will prioritize server issues and other technical issues for now. Hopefully, it won’t be long until split-screen will be added back into the game. We’ll also be on the look-out for its return.

How to play split-screen in Fortnite?

In the meantime, learn how to use the split-screen function by following these steps so that you’ll be prepared once the feature returns.

But first, it’s best to know that the split-screen feature was only implemented on the XBox and PlayStation versions of the game; no announcements have been made yet if it will be implemented on the PC or the Switch versions. Also, make sure you have a second controller and a second account prepared for your playmate to use.

Step 2. Plug and turn on the second controller.

Step 4. Once the second player appears, just hop into Squads or Duos and enjoy playing in split-screen!