Use the power of ancient technology to defeat monsters! 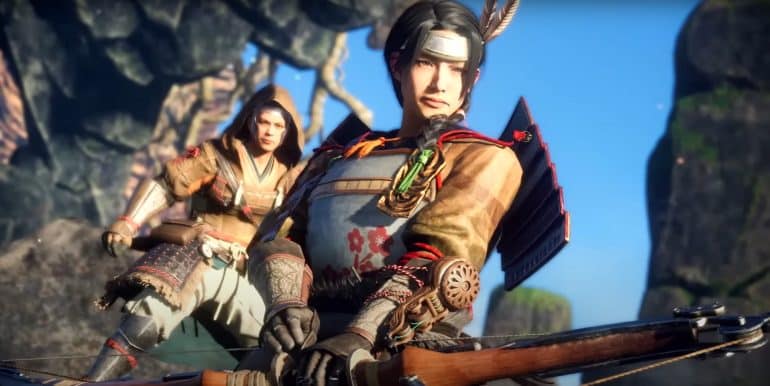 The new video features the many uses of the Wild Hearts’ Karakuri. It is both weapon and tool in the game which can set traps, react to attackers, and deliver devastating damage to the Kemono. These Karakuri are indispensable tools in battle; without them, humans would not have any chance to defeat these large creatures in this world that has gone wild.

That said, the Karakuri is not just a weapon, it can also be used to build. It can be used to gather resources, train players for their skills, and offer an easier and faster way to travel around in the game. These are just some of the many constructive uses that the Karakuri has and more will be discovered when players try it out later.

Players must master ancient technology in order to hunt down these giant beasts. Wild Hearts is a unique twist on the hunting genre where technology gives players a fighting chance against dangerous monsters infused with the ferocious power of nature itself.