Will Apex Legends Have Two New Champions in Season 4? 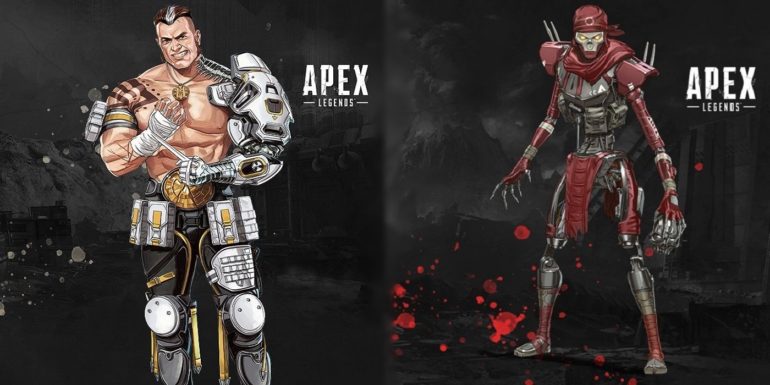 While Apex Legends has only been out for barely a year, there is already a tradition that once per season introduces a new champion into the roster. This coming season in February, we might see some changes for the following reasons:

For the longest time, Respawn Entertainment has teased a new character “Revenant” to be the newest champion to come Season 4. The character showing up for the Halloween special event in which he hijacks King’s Canyon and turns everyone into extremely fast mysterious nightmares. And since the event, fans have expected to take control of Revenant this coming season.

However, it seems that wasn’t the case. The newest character to enter the Apex battlefield is non other than Forge. It seems that the developers have been pulling the wool over our eyes. However, even that may not be completely the case.

This coming season, it has been stated by Respawn that the game will take part in two different maps. The first half of the Season taking place in the new updated World’s Edge. However, when the second part of Season 4 hits, players will then be fighting to be the last team standing in King’s Canyon. This has been confirmed by the developers themselves.

However, dataminers online have been scraping through the game’s code to see what they could find. A few dataminers have already found images of a mysterious cybernetic figure in red, very similar to Revenant. The same dataminers who have found evidence of Crypto’s involvement in Season 3 of Apex Legends.

Now it may just be fans jumping to conclusions, but this could mean that Respawn is introducing not only Forge into the game, but also Revenant. You can suspect that Respawn will release Revenant in the second half of Season 4.