Will Death Stranding Be Game of The Year at The Game Awards? 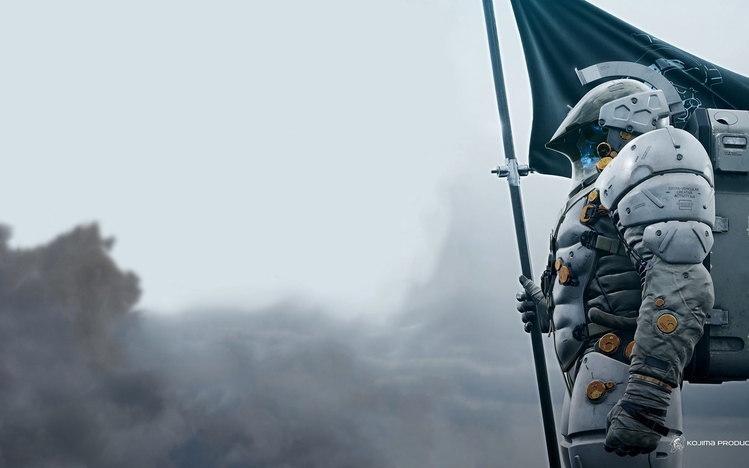 With the year 2019 slowly ending, it’s time for us to pick which game we consider Game of The Year. The six nominees we have for GOTY are: The Resident Evil 2 Remake, Control, Super Smash Bros. Ultimate, Sekiro: Shadows Die Twice, The Outer Worlds, and of course, Death Stranding.

Since we have some really tough competition this time around, can Death Stranding truly be GOTY?

To be honest, I may have just came out of playing Death Stranding but my answer would have to be a resounding “no.” It’s not that I don’t love the game. With the gorgeous visuals, breathtaking scenery, enchanting music, and fluid gameplay, Death Stranding is definitely no slouch and is a strong contender. However, based on the fact that people are still divided on the game, I don’t have too much confidence that it can beat the other nominees. With the game being infamously hailed as a “Walking Simulator,” mostly by others online who might not looked upon the gameplay too fondly.

If I’m going take a guess, I can confidently say that Death Stranding might place 3rd on the list. Even if it were to win other awards, there’s far too much opposition for it to comfortably sit on the top. At most, Death Stranding will be at 2nd place.

There is little doubt in me that Death Stranding is an amazing game to play. Though it unfortunately drags itself on too much and there will be a good number of players who will find that cumbersome. If it were up to me, Death Stranding will definitely be GOTY. But I can easily see either The Resident Evil 2 Remake or Sekiro: Shadows Die Twice overtaking it.