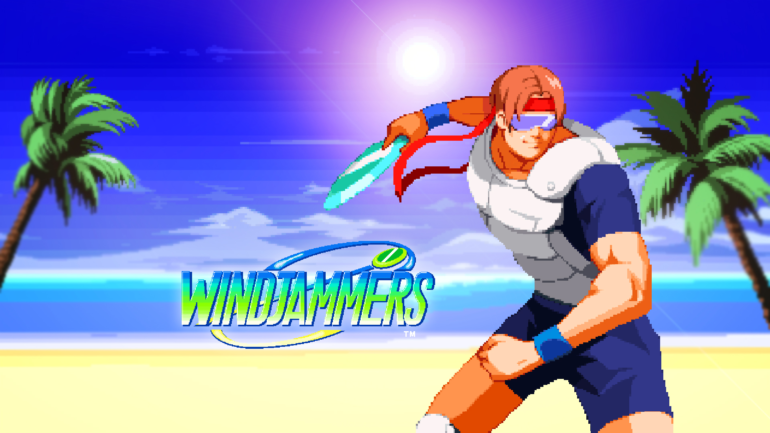 There aren’t many games out there that can capture the fun of air hockey, if any at all. And that’s what Windjammer does best: video game air hockey. However, it’s definitely a title that will only capture your attention for short period of time.

Windjammers is a classic Neo Geo title from the early 90s, which basically puts air hockey in a video game, and cranks the 90’s aesthetics to 11. Be prepared for neon colors and accented triangles everywhere. Also, be prepared to be pleasantly surprised that souped up, video game air hockey would still feel fun, even after over 20 years. Of course, this has been done in the past; look no further than Pong. However, Windjammers adds multiple characters, varied stages, character-specific super moves, and great audio/visual aesthetics.

The characters are distinguished by their stats, which are mainly between speed and weight. Although, they do differ slightly, it’s mainly a choice between the heavy-hitters or the speed-type characters. You have six to choose from, and most of them lean towards having more power than speed. Both do have their advantages — however, given the nature of Windjammers gameplay — speed is the most optimal. Speedy maneuvering will outplay a heavy thrown disc in most matches.

Another major distinguisher between the six characters, besides their stats, are their unique charged throws — akin to a special move in a fighting game. None of them can be used as an “end all, be all” type of move, but they definitely add tension to each match when executed. They are mainly executed when tossing the disc upon receiving, which requires precise timing, so spamming isn’t possible.

This is where Windjammers shines: its precise execution. It’s the main meta in the game, being precise. By no means is it as intense as a fighting game, but its tight controls and execution make it aptly comparable. Given that the game is shown to you top-down, with only two characters to focus your attention on, all the pieces are laid out for you to best your opposition. The only barrier being your lack of execution.

Of course, a classic 90’s title would be nothing without its beautiful pixel art style. Windjammers is on the up and up when it comes to that, and definitely shows the superiority of Neo Geo sprites from its contemporaries. The color choices are vibrant and definitely give off the summer/beach vibe the game is going for. Sadly, with the PS4 port, it seems everything has a dark tint on it. It’s nothing too distracting once you really get into the game, but it’s a shame given the PS4’s power. Adding on that are the staple upbeat chiptunes, and Windjammers has the whole package covered.

Unfortunately, Windjammers isn’t an experience that will capture you for long. It’s a fun time playing locally with a friend or A.I., but after a couple of matches, it loses its luster. It’s the sort of game where it’s best to play when you’re bored, or if you have a friend over and want to play something. And, sadly, this is where its price point doesn’t help. For a game with that type of experience — and an old game, at that — the price is too much to ask for, even with the added online support. It’s hard to justify it, especially when you have other Neo Geo titles for a lot less. Of course, it’s not an expensive game, in relative terms, but you can get a lot more out of your money with other games.

Overall, Windjammers is a fun and tight experience. It’s gameplay is tight and precise, while adding supers into the mix, which give it that extra spice for a fun time. Not only that, but it has great visuals, upbeat music, and a lovable 90’s aesthetic to boot. If only it were a little cheaper, so as to ease the sting of having something that won’t capture your playtime for very long. 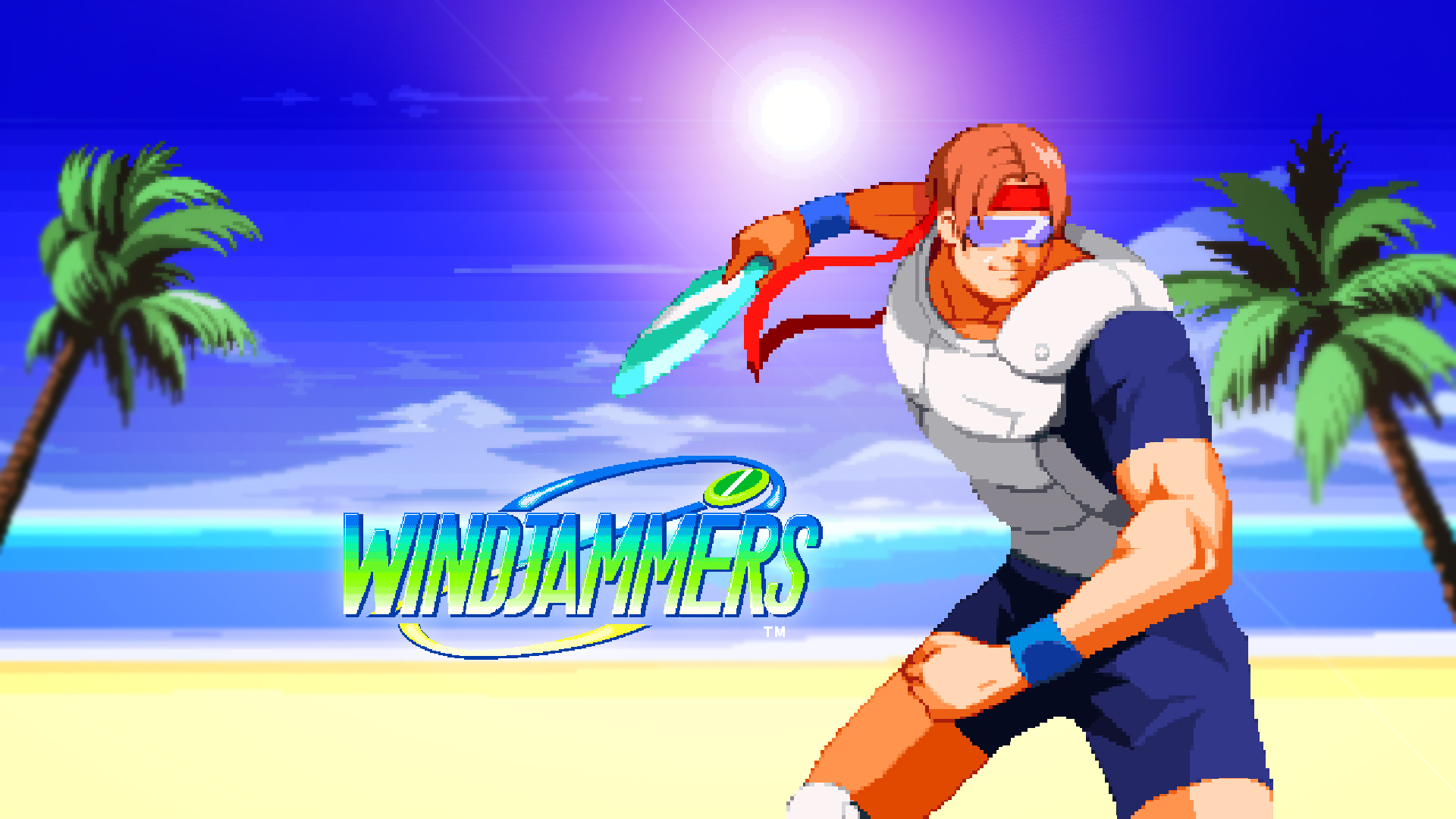 Windjammers - Review
Score Definition
We want to emphasize that 5 will always be the “average” number, not 7. So by far, it’s 50% great and it’s also 50% bad.
Pros
Fun and tight gameplay
Precise controls
Beautiful classic visual and music
Early 90's aesthetic
Cons
Not much in terms of content
Steep asking price for what is offered
No one to play with online
5
Average