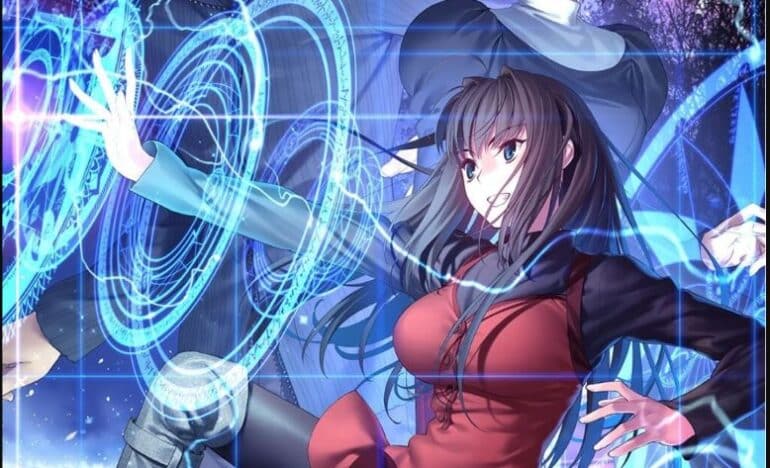 Publisher Aniplex and developer Type-Moon have announced a release date for the Japanese release of their game, Witch on the Holy Night (or known in Japan as “Mahoutsukai no Yoru”). The game, which is based on the 2012 PC original, will launch on the PS4 and Nintendo Switch in Japan in December 2022.

Additionally, Witch on the Holy Night will support the following languages: English and (Simplified and Traditional) Chinese.

Along with the announcement, the company has also released the main visual (seen below) and the voice cast for the game. It should be noted that the company has planned on full voice acting and proper HD visuals.

The following are the voice actors that have been announced so far:

The original Witch on the Holy Night is a visual novel based on the 1996 story by Kinoku Nasu, co-founder of Type-Moon. The story is the foundation in which various Type-Moon releases like Tsukihime and Fate/Stay Night. It tells the story of a certain witch during the end of the Shōwa era in the late 1980s, in Misaki town. After moving into the mansion, Aoko Aozaki begins to learn sorcery from a young mage, Alice Kuonji, the rumored witch of the mansion.

We do not know yet if these new supported languages will be available at launch or at a later time via a regional release.

Other than the game, Type-Moon has also announced that a new Witch on the Holy Night anime will be coming out hopefully next year.