Wolfstride Set for a Surprise Switch Release Next Week

North America and Europe get the game first, Japan to follow a couple of days later 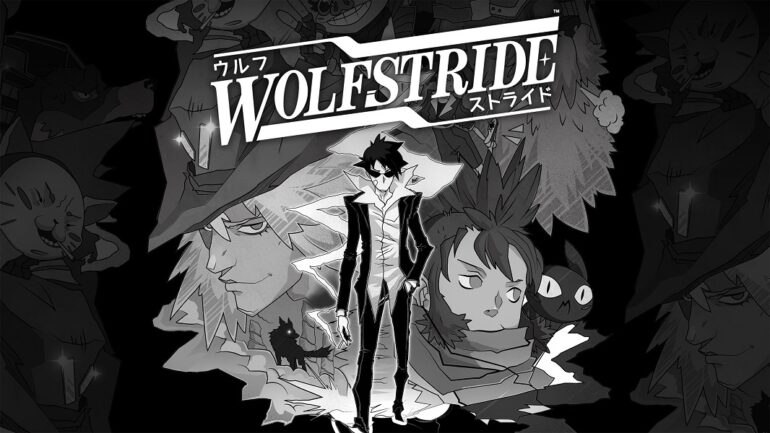 Publisher Raw Fury and developer Ota Imon have announced today that their mecha-tastic role-playing game, Wolfstride, will be launching on Nintendo Switch on May 10th, 2022 for North America and Europe. The game will release in Japan on May 12th, 2022.

To commemorate the occasion, publisher Raw Fury released this very short trailer that teases Wolfstride on the Nintendo Switch.

Wolfstride is a story-driven, humor-laced RPG, where you will test your mettle in an action-packed mecha tournament. As a trio of cheeky criminals featuring dog-mechanic Duque, pilot Knife Leopard, and master of many talents Dominic Shade, you will battle your robot-rig that needs a lot of love.

Repair and upgrade by doing odd jobs to pay the bills, and ballet the best of the best all while running from the regrettable choices of the past.

Wolfstride is already available on PC (via Steam and Epic Games Store). You can wishlist Wolfstride on the NIntendo eShop right now in North America and it will be available to pre-order in Europe and Japan soon.