World of Warcraft Dragonflight to Remove Race Restrictions on Some Classes

Imagine the combinations you can achieve with the restrictions lifted! 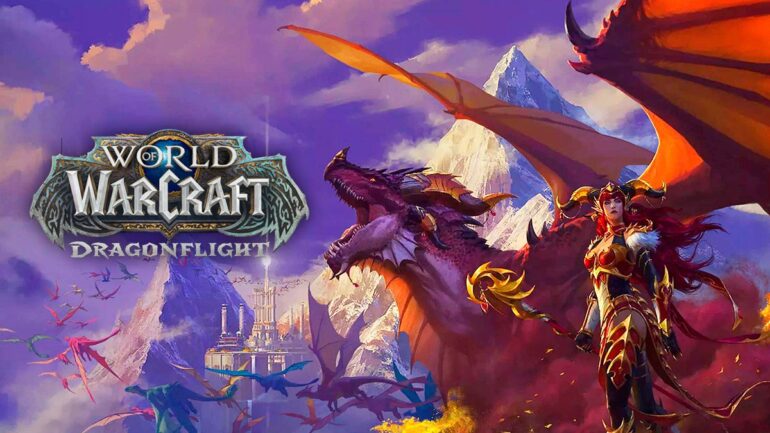 Blizzard Entertainment recently revealed that when World of Warcraft Dragonflight arrives, some classes will have its race restrictions removed.

In an interview with World of Warcraft Lead Combat Designer Brian Holinka, he revealed that three classes will have its race restrictions lifted. This means players can now make various combinations via all races instead of specific ones only.

Holinka spoke with media outlet Wowhead recently and revealed to them that players can create Mages, Priests, and Rogues of any race when the Dragonflight expansion pre-patch event starts. The new Drakthyr race still stays the same as it will be locked to its draconic Evoker class for the time being.

There will be eight new race and class combos that players can mix and mash. The Highmountain and regular Tauren could become mages now, Orcs can become priests, and more. It will be a liberation of various races and classes, giving players more freedom to choose their race and class.

Since the locked classes have gotten boring lately, it seems Blizzard Entertainment has now changed tactics and relaxed the limits in order to gain back audiences again. Compared to their MMO competitor Final Fantasy XIV, they mechanics got stale before Dragonflight. Now, it has become enticing again, bringing back players who have left.

World of Warcraft is now available on PC. Dragonflight expansion is launching soon.