The WoW team has put forth a message of their sentiments to these current events. 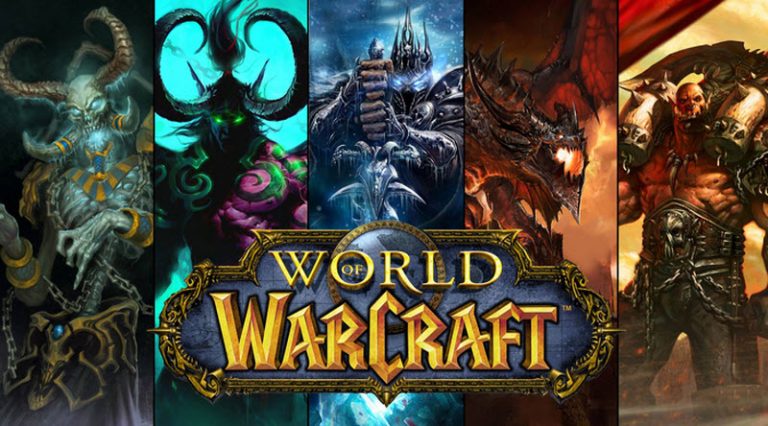 The World of Warcraft team has recently shared a message talking about the recent lawsuit that game company Activision Blizzard is facing.

The development team behind WoW has recently talked with each other and put out a statement in regards to the recent events about Activision Blizzard and the allegations it is facing. They gathered all of the suggestions from their team members and the message they shared is the final result.

The past days have been a time of reflection for the World of Warcraft team, spent in conversation and contemplation, full of sadness, pain, and anger, but also hope and resolve. As we heed the brave women who have come forward to share their experiences, we stand committed to taking the actions necessary to ensure we are providing an inclusive, welcoming, and safe environment both for our team and for our players in Azeroth. Those of us in leadership understand that it is not our place to judge when we have achieved our goals, but rather for our team and our community to let us know when we still have more to do.

While we turn to our team for guidance in our internal work to protect marginalized groups and hold accountable those who threaten them, we also want to take immediate action in Azeroth to remove references that are not appropriate for our world. This work has been underway, and you will be seeing several such changes to both Shadowlands and WoW Classic in the coming days.

We know that in order to rebuild trust, we must earn it with our actions in the weeks and months to come. But we go forward knowing that we share the same vision as our community about creating a place where people of all genders, ethnicities, sexual orientations, and backgrounds can thrive and proudly call home.

–The World of Warcraft Team

The World of Warcraft team is planning to remove references that are not appropriate for the game. They are also going to do this in order to rebuild the trust that was broken after the allegations came to light. The references that could get removed are probably about the controversial Creative Director Alex Afrasiabi.

According to media outlet Kotaku, Afrasiabi was accused as a particularly heinous offender in Activision Blizzard. People who revealed his offenses shared that his office is nicknamed the “Crosby Suite”. It is somewhat a reference to the controversial actor Bill Cosby. He left the company last year.

To know more about lawsuit that Activision Blizzard is currently facing, read here.