New update has finally arrived on all platforms! 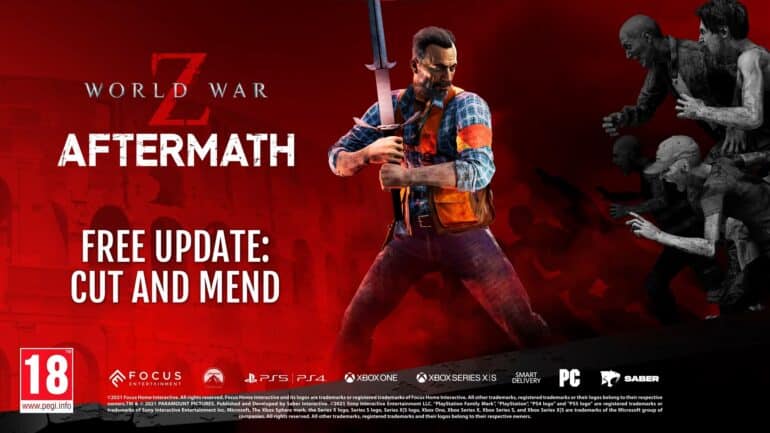 The new Cut and Mend update allows players to grab the new Sword melee weapon and ACW rifle variant to use in battles. Both are special rewards for collectible hunters that offer powerful perks in a firefight. The update also adds the ability to make quick swaps between different perk loadouts for each class.

Players can also enjoy the new items for medkit slot like adrenaline to boost stamina and can be used to self-revive. Bandage kits can be used to heal teammates. New cosmetic trinkets are also oreleased.