The zombie to watch out for is now here! 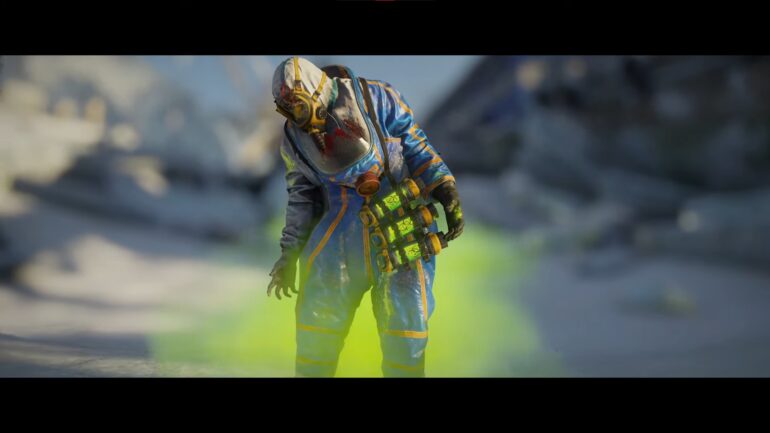 The new update adds two new action-packed content, which are the deadly new Booster zombie type and the Daily Challenges. Players can now download the new update on PS4, Xbox One, and PC via Epic Games Store and Steam. It is playable on PS5 and Xbox Series X/S via backwards compatibility. It fully supports cross-platform play.

The free Booster Zombie Update introduces the new Booster zombie type, which adds more excitement and terror to the battlefield. This new zombie has concentrated bio samples and if they are nearby others, it will enhance all the zombies that makes them deadlier than ever. Players will have to keep a close watch on this type of zombie and take it out quickly before it is too late. The Daily Challenges got added as well, which gives players opportunities to earn bonus in-game rewards each day.

The update adds the rare Lore Documents that can appear on Daily and Weekly Challenge Maps. Locating and collecting these documents on each map will unlock a special passive perk for that level. It will give players new discoveries, experiences and rewards when replaying missions.

World War Z: Aftermath is now available on PS4, PS5, Xbox One, Xbox Series X/S, and PC. The Nintendo Switch version is coming on November 2, 2021 and now available for pre-order. Horde Mode XL is also coming next year on next-gen consoles and PC.