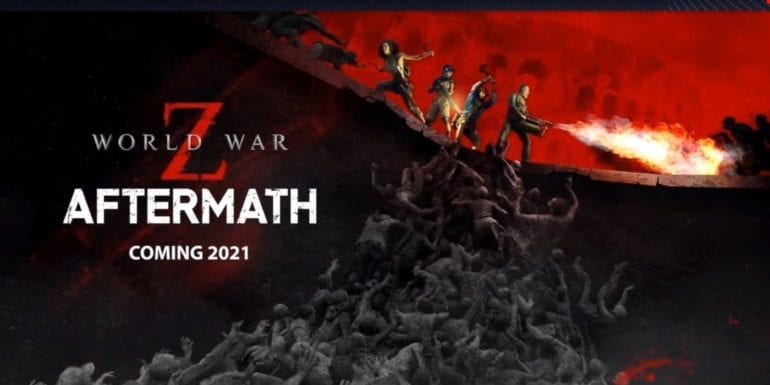 The next evolution of cooperative shooter World War Z: Aftermath was recently announced with a new trailer.

Aftermath is a new version of the original game and it will now include new features. It will have 4K/60 FPS gameplay on next-gen system, a new melee combat system, new first-person mode, and full cross-play con consoles and PC.

Players can join up with three other friends or play on their own with the help of AI teammates to fight against the deadly hordes of ravenous zombies. There are numerous new locations to visit like Rome, Vatican City, and Russia’s Kamchatka peninsula.