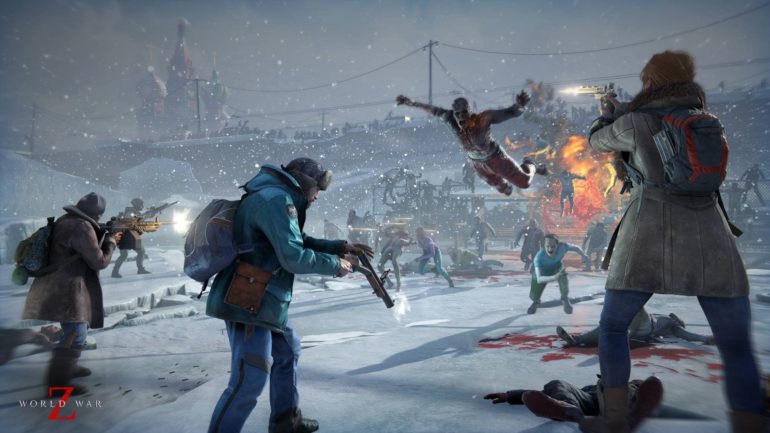 The latest patch for zombie video game World War Z is now up for all platforms implementing new fixes, tweaks, and more.

The latest update, version 1.11, is now live across all platforms the game is available on. Players should notice a lot of bug fixes and improvements to different kinds of weapons. Issues like stability and level progression have been addressed with this new update.

Aside from this latest update news, game developer Saber Interactive revealed that Horde Mode will be coming with the next update slated in December. There is still no specific release date for this though.