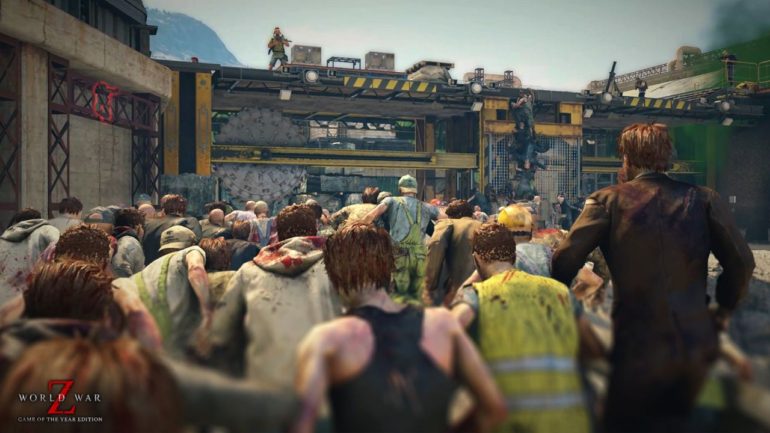 Saber Interactive CEO Matt Karch recently talked to a gaming publication about how difficult it was to make video game World War Z run on the Nintendo Switch after revealing its development.

World War Z Switch port was hard to do

The game is all about a world overrun by fast moving zombies and the survivors had to move quickly in order to stay alive. That huge number of zombies alone could be a difficult thing to render in fast movement. Karch told IGN of how difficult that was to do on a Switch console.

Karch revealed that the studio is rendering scenes with hundreds of enemies and four players online. “Getting this to run on the Switch is the hardest thing that we have had to do,” he continued. The studio even used their Swarm engine over to the platform in order to make this game run on the console.

The CEO also kind of compared what they did to The Witcher 3 to run on the Switch. There was the challenge of making compromises, but would not make a significant impact on the visuals. They also made sure that it would fit into the console’s memory and ran at a solid frame rate. They did find that sweet spot and got the balance right so it was all good.

Game of the Year Edition announced

Aside from the Nintendo Switch version of the game, Saber Interactive announced that a Game of the Year Edition is coming. It will have all new contents like weapon packs, character packs, and the new three-mission PvE episode set in the French city of Marseille. All previous DLCs are included as well.