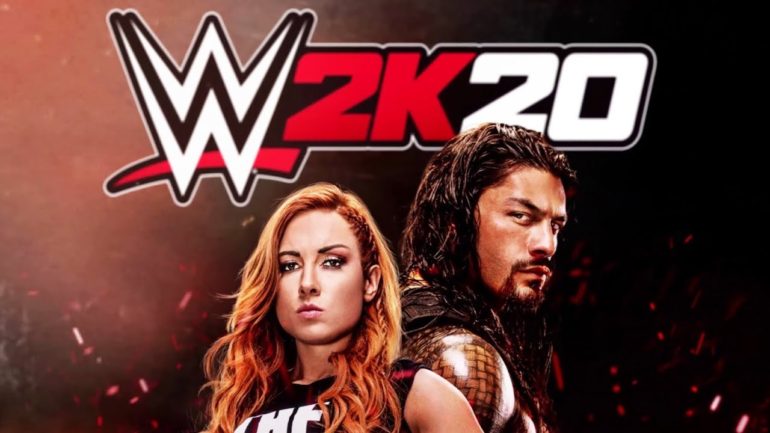 Players who own video game WWE 2K20 have reported recently that the game has crashed so many times and now unplayable after New Year.

The game has been riddled with so many issues since it launched last year and even though it just launched a new downloadable expansion, it just got worse with one bizarre event.

For some weird reason, the game is now virtually unplayable due to the New Year. Across all platforms, players have reported issues with starting almost any of the modes in the game ever since it hit midnight and the year is now 2020. What happens is that whenever the game is booted and players try to select a game mode, the game completely crashes and they are kicked out of it.

The issue is happening all over the world and impacts anyone who owns the game. 2K Support has confirmed that they are aware of the crashing problem and now investigating it. They are now looking for a solution, but they did not reveal when it will be fixed or a predicted one. There have been reports of a temporary solution: change the date on their PC or console to December 31, 2019 instead of January 1, 2020.