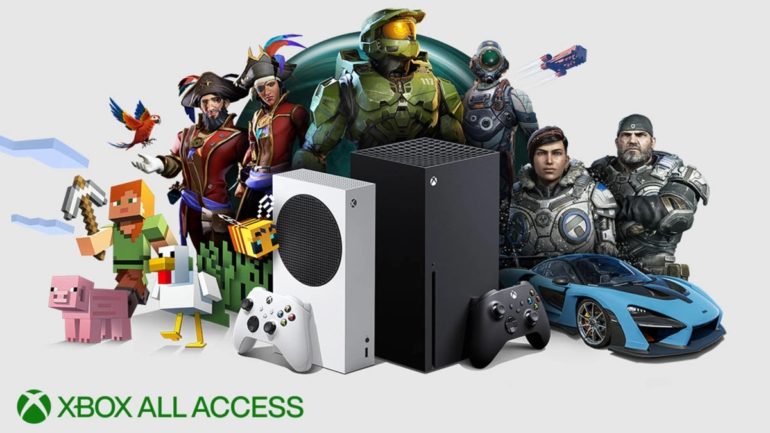 This coming holiday season 2020, the new subscription service will be available in 12 new countries from around the world. There will be more flexibility for existing members in their upgrade option. With this service, they can get what they need to play: Xbox Series X or Xbox Series S and 24 months of Xbox Game Pass. This will cost $24.99 a month for 24 months with no upfront cost.

Xbox All Access will not just offer the latest consoles, but also a game library of over 100 top-tier games for console, PC, and Android mobile devices (which is Beta at the moment). Players also get to try out the Xbox Game Studios titles the same day they release like Halo Infinite.

Xbox Game Pass Ultimate and Xbox Game Pass for PC members will also get an EA Play membership for free, which is a great deal. With EA Play, players can get more than 60 of EA’s top-tier games like Titanfall 2, Need for Speed Heat, and more. Popular franchises will be available too like Mass Effect, The Sims, Battlefield, and more.

More countries will be added next year. In the US, more retailers will have this service available. More details will be revealed like the specific release dates soon.