It's now extended to another day with more announcements. 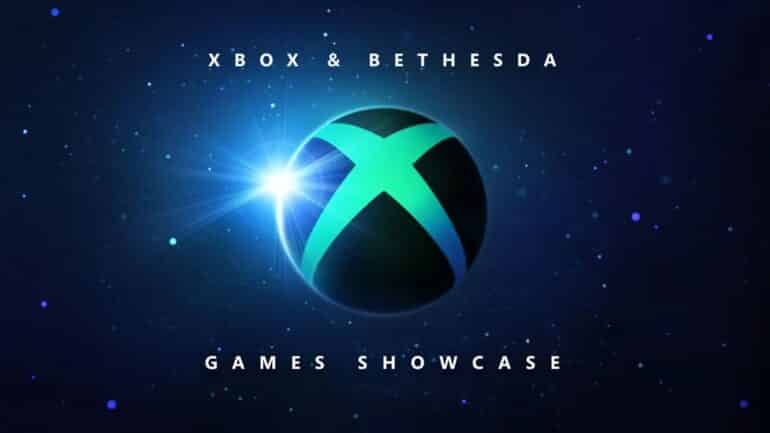 Microsoft has now confirmed that the upcoming Xbox and Bethesda Games Showcase 2022 has been extended.

The upcoming Xbox and Bethesda Games Showcase 2022 is happening less than a week and gamers will be able to see new announcements, trailers, and more. It will feature games from Xbox Game Studios, Bethesda, and other partners of Xbox.

While the main show will be on June 12, 2022, Microsoft revealed that the show will be extended to another day. It seems they have more content to show that they had to extend it further since all of them will not be covered in just one day. According to the company, it will happen on June 14, 2022 at 10 AM PT. More new trailers, deeper looks on the news of the main event, and interviews with some of the favorite game creators. This new broadcast will be approximately 90 minutes in length.

The June 12, 022 event will still be happening starting at 10 AM PT. The showcase will be livestreamed on official Xbox channels, which include Twitch, YouTube, Facebook, Twitter, and TikTok.

Xbox notes that the show will be streamed in 1080p at 60fps. After the livestream, there will be a rebroadcast of the whole showcase in 4K/ 60fps resolutions. Microsoft will post the announcement on social media when the higher resolution videos will be uploaded and ready for viewing.

For gamers who could not watch the Xbox and Bethesda Games Showcase 2022 livestream, posts will be uploaded at the Xbox Wire website afterwards.