Voice chat on Discord and play on Xbox! 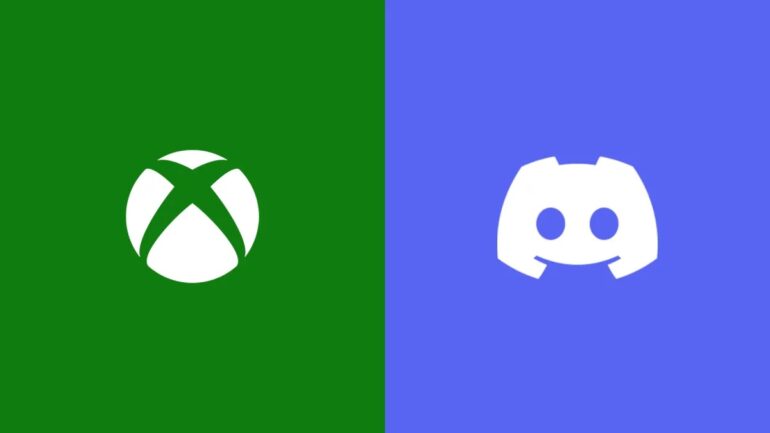 Xbox Insiders will now be able to connect with their Discord friends and communities on Xbox. Players will now be able to engage with their friends with Discord Voice chat as it comes to Xbox Series X/S, and Xbox One consoles. They can chat with anyone on Discord via voice channels or group calls directly from their consoles, which makes it easy to connect with friends across mobile, Xbox, and PC. The update will first roll out for Xbox Insiders and will be available for everyone later on.

Play on Xbox and Voice Chat on Discord

The newest update will now enable the Discord Voice on Xbox consoles that allows players to talk with friends and community while playing. Connect to their voice channel and chat as you all play.

While playing on the console, players will see who is in the call and speaking. They can also adjust the sound and switch between Discord Voice and Xbox game chat.

Start by opening the guide with the Xbox button on the console then go to Parties and chats and click Try Discord Voice on Xbox. After doing this, they will see an option to scan a QR code, which will take them to Discord and Xbox apps to connect and set up a two-way link between their Discord account and Xbox. Those who have already linked their Discord account to their Xbox will need to re-link to make this work.

Xbox Discord Voice Chat support now available for Xbox Insiders. Everyone else will get it soon