Xbox “Fable 4” Tweet Deleted After It Lead to Confusion 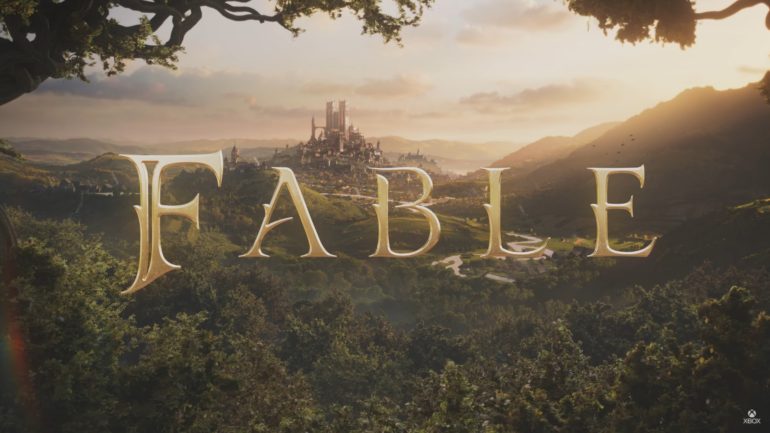 The official Twitter account has quickly deleted the post that made a lot of fans of Fable think this was going to be a big hint for an upcoming announcement for Fable 4. Turns out it was something else and apologized for the confusion. Many fans were not amused.

First off, the post said that “We’re excited to kick off something special tomorrow! (Just give us one more day to prepare the chickens.)” and was followed by “We’d call it our Fable Anniversary, but that name was already taken.” The first one was kind of innocent, but the second one really riled up the fans and made them excited. A whirl of hyped-up fans demanded what was that all about and wanted answers.

This could have made the moderators of the account panicked and quickly tried to control the situation by deleting the confusing post and made an apology. The “hype train” died down, but that was replaced with angry and disappointed fans instead. Some have already brazenly replied to the post by saying that they should have not make vague tweets that could have encouraged speculation. Some have sided with the publishing, but the majority are on the angry side.

No news yet on the upcoming Fable game. It will be handled by Playground Games and should be coming to Xbox consoles and PC in the future.