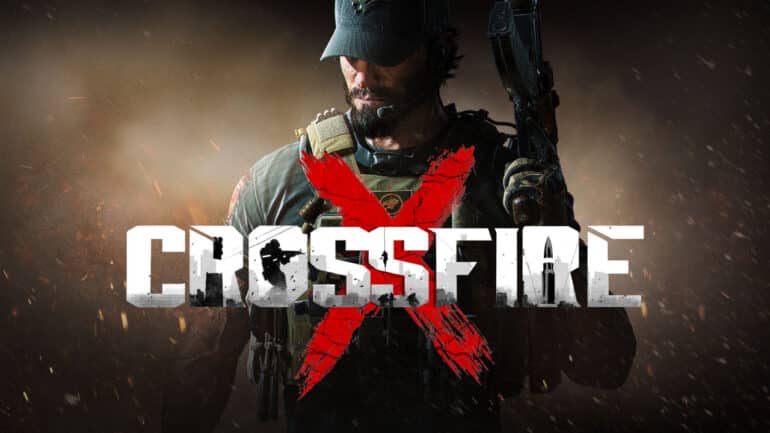 CrossfireX was released in February 10 without anyone really hearing about it. There hadn’t been much marketing or that much hype surrounding the game’s upcoming debut that people who haven’t heard from it in a while was surprised it was already here. CrossfireX did go almost completely unnoticed with the exception of the negative reviews it garnered online due to the game’s many issues. Alarmingly, one of these issues just happens to be the inability to play CrossfireX’s story mode even four days well into its release.

When it was announced, CrossfireX was confirmed to have a free single-player campaign known as Operation Catalyst that Xbox Game Pass subscribers were supposed to have guaranteed access to with another campaign, Operation Spectre being sold for a separate $10. But it seems due to a nasty bug, players cannot start up Operation Catalyst at all. Many players have reported that both the campaigns are still locked behind a paywall despite initial promises.

To their credit, developers of CrossfireX were immediately quick to react by stating they were aware of the issue.

Though this announcement was made on February 10. It’s been days since then and there hasn’t been any updates for CrossfireX thus far. Players still cannot access the story mode and are getting very irate at the state of the game.

On even worse news, it seems that it may take a while for Xbox Game Pass subscribers to even access the content they were promised. Developers have stated that it might take time to fix the game’s current issues and according to their official website, the first update for CrossfireX isn’t expected until March. This could mean two or three weeks of waiting for Xbox Game Pass subscribers should the developers decide to bundle up the fix to release next month instead of sending a hotfix our way first.

The producer of CrossfireX, Sooro Boo, has already released an apology for the state of the game. “We have inadvertently disappointed many of our players and fans. There is simply no excuse for this,” Boo wrote on their official site. “We will continue to be transparent and engage with you, our valued players, and hope to regain your trust again.”

Boo then has listed the problems they promise to fix in the upcoming patches. Most of those issues seem to be particularly controller sensitivity and balancing improvements. No mention of Operation Catalyst was even made.

Regardless, we’ll have to wait for further updates to see when they’ll address this issue.