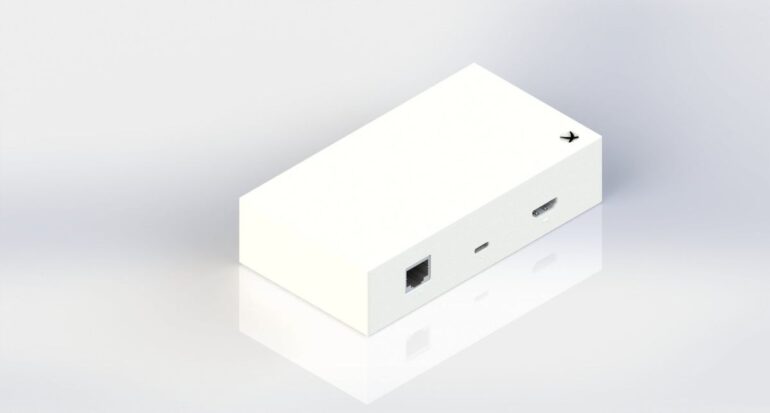 Microsoft’s boss of gaming might have just revealed the upcoming new Xbox streaming device with his new photo.

Microsoft Gaming CEO Phil Spencer recently posted a new photo of his office on his official Twitter account. It was to celebrate the 25th anniversary of Fallout, which showed a figure of Vault Boy standing proudly on his shelf. There were other items on it too like awards, the Ludens figure from Kojima Productions, some artbooks from games like Life is Strange, and many more. On the top of the image, there is an Xbox controller and a rather peculiar small device beside it.

The small white box device was on the top shelf beside an Xbox controller. At first, some thought it was an Xbox Series S console since it was white and had the Xbox logo on it. They realized that it was too small for an Xbox Series S, even though the console is rather small as well. This was too small and too short for a console, so everyone wondered if this was a different device all along. Some speculated that this was the rumored prototype that would be the streaming device for the Xbox line.

After a while, the Xbox Twitter account commented, “Now what did we say about putting old prototypes on your shelf boss”. This somehow confirms that this was indeed the Xbox streaming device and it was reported that this device was codenamed Keystone.  Microsoft might be gearing up to announce this in a few months.

Interestingly, Spencer revealed this photo a few days after the fall of Stadia. It could coincidence, but the timing is too close, don’t you think?