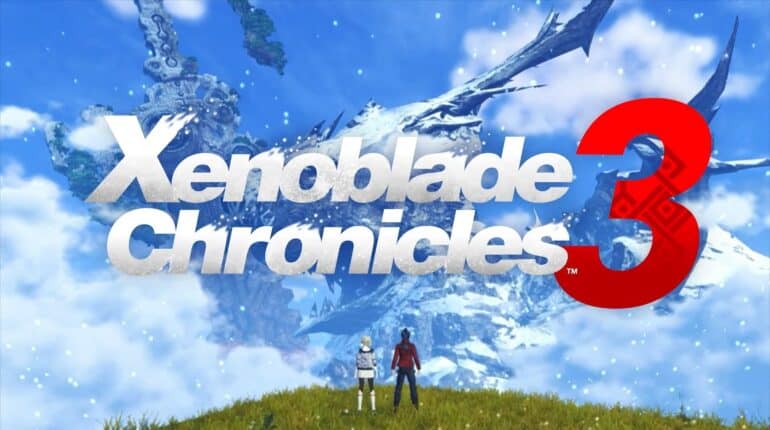 One of the biggest surprises during the Nintendo Direct February 2022 is the Xenoblade Chronicles 3 announcement trailer.

This is the third title in the series and a brand-new story. The narrative is closely linked to the futures of the worlds in Xenoblade Chronicles and Xenoblade Chronicles 2. No one is sure what that means, but it seems this game will be the one to connect the two previous titles.

The protagonist seems to be a member of an army that knows nothing but war and is conflicted about it. He meets a girl and is surprised to be on the other side instead of theirs. It seems the focus here is the flute as it is seen multiple times in the trailer.

Again, it will be open world with vast fields to discover. There are multiple locations to journey to, some interesting mechanics to try out, large monsters to defeat, swimming mechanic, and more.

A vast world awaits in Xenoblade Chronicles 3, the next game in the acclaimed RPG series from developer MONOLITHSOFT. Players will step into the roles of protagonists Noah and Mio amid turmoil between the hostile nations of Keves and Agnus. Six characters hailing from those nations will take part in a grand tale with “life” as its central theme.