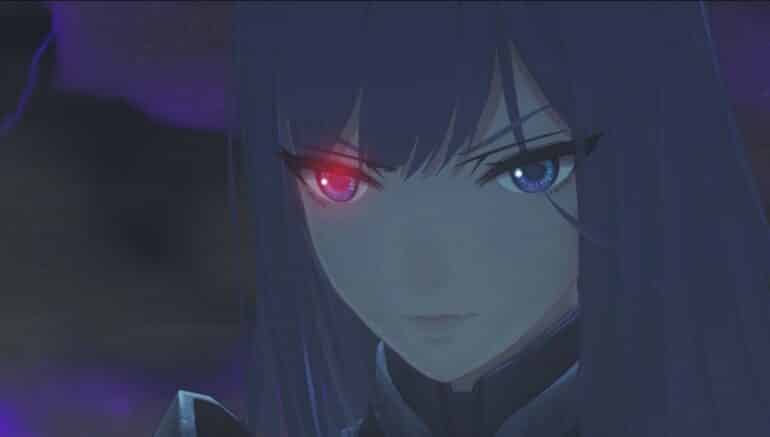 At this point, we’re a little over-excited about the Xenoblade Chronicles 3 battle system. The game has been brought forward by about two months, and the notion of spending some leisurely warm days saving the planet in what we assume to be an enormously long RPG sounds like a total treat.

Here is what Nintendo has given us so far about the Xenoblade Chronicles 3 Battle System.

Battle With Up to 7 Members

Enemies are visible on the battlefield, much like they were in previous Xenoblade games. Battles begin as soon as you come into touch with your opponents, and placement is critical. Your group will include a total of six characters, all of whom will act in pairs, including Noah.

As for the 7th party member, there will be a collection of companions who will accompany you on your journeys, including Nopon characters Riku and Manana.

Tag team mechanics in Xenoblade Chronicles 3 allow Drivers and Blades to work together to perform the Ouroboros. Drivers and Blades are combined in this method to increase their power and give them additional attacks and abilities.

Noah and Mio, Lanz and Sena, Eunie and Taion are all part of a pair that can be fused (Interlink) when specific conditions are met, resulting in the formation of a behemoth known as Ouroboros.

Ouroboros can be summoned by using the “Tuning” function, and each one has a unique specialization and set of attacks. According to Nintendo, the key to victory and turning situations that seem hopeless at first glance could be finding the perfect time at which to start the transformation.

The three giants will only reunite at specific points in the campaign, but we have no way of knowing if this will be the case until we play, so we’re not counting on it. The Ouroboros will overheat and the Interlink will be cancelled after a specific amount of time.

The Xenoblade Chronicles 3 user interface suggests the return of group attacks, this time under the name “Chain Attack”. This mechanic, usable after filling the circular bar on the right side of the screen, will allow all warriors on the field to show off and chain their respective special techniques in order to overcome the target’s defenses and inflict considerable damage on it.

In order to use Chain Attack, players need to fill up their gauge. Attacks carried out as part of a Chain Attack have a 70% chance of bypassing any defenses. A player can also earn Overkills by inflicting more damage than an enemy’s body can handle.

The final shot in the combo, dubbed “Brave Assault,” should have a power boost of 250%, making it lethal to any opponent who is already vulnerable. However, because the trailer did not show us how it works, we can only assume that this has something to do with the change of class.

Xenoblade’s Class change mechanic is a first for the series. Characters and Blades each had a certain role to play in battle, but those roles were predetermined. Progressing through Xenoblade Chronicles 3 will allow changing the class of your characters at any time.

Additionally, according to Monolith Soft, each of the game’s six protagonists has a unique class with its own set of abilities and weaknesses; however, as the campaign progresses, players will have the option of changing the classes of their favorites to create their own unique squad. Therefore, it is possible that the menu Tactics can change the party’s configuration on the fly, allowing the gang the ability to react to various scenarios.