Apparently due to some logistical issues. 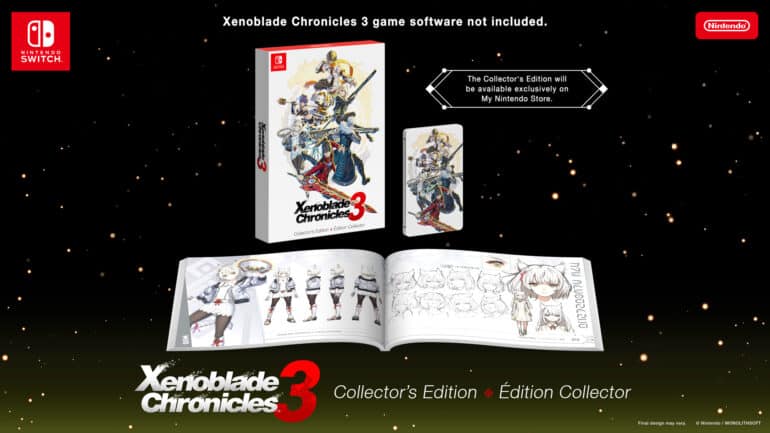 Xenoblade Chronicles 3’s release date is just over a week away and fans from all over the world are very excited of its release. Unfortunately, one part of the world will not be happy of this recent notice that Nintendo UK quickly put up on its official Twitter account in regards to the Collector’s Edition.

Apparently, the Collector’s Edition will not make it to the launch day this coming July 29, 2022 as it will be delayed. The worst part of it is that the delay is not just a few days, it is a few months. The pre-orders will now go up in September 2022. It seems there have been some “unforeseen logistical challenges” that they encountered. The reasoning is vague, but it is what it is right now. They are now unable to open pre-orders for the Collector’s Edition before the game launches on July 29, 2022.

Fans who still want to play the game on release but also want to get the contents of the Collector’s Edition at a later time will not have to worry of waiting that long. They can get the standard edition, and pre-order the Collector’s Edition at a later date. They can get the CE without the game inside, which makes it more convenient for collectors.

Interested consumers can now sign up to get notified when the pre-orders for the Collector’s Edition right now, but the release is still unknown aside from sometime in Autumn 2022.