Use Japanese and English voice tracks at launch! 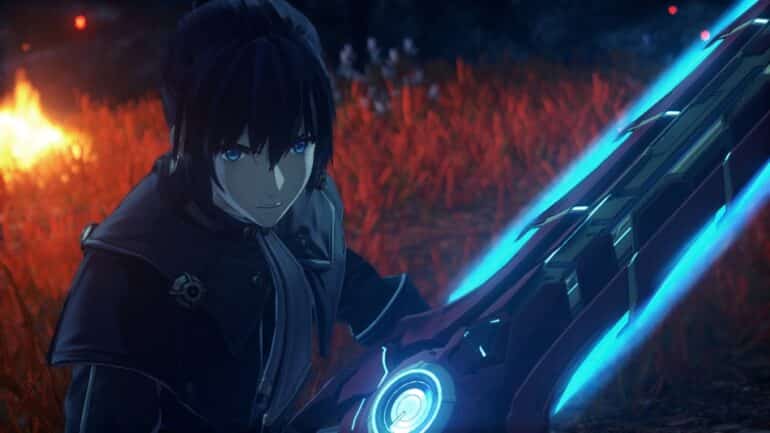 Nintendo has recently announced a cool support feature for Xenoblade Chronicles 3 on launch.

According to a recent post on the official Twitter account of Nintendo Europe, upcoming video game XC3 will support both English and Japanese language voice tracks on launch. This is quite different from its predecessor, Xenoblade Chronicles 2 where players had to download the Japanese voice pack first to enjoy its Japanese voice audio.

Voice Actors for Both Casts

Here are the voice actors for the English cast of Xenoblade Chronicles 3:

Here are the voice actors for the Japanese cast: