Now if only Heroes could join the players permanently. 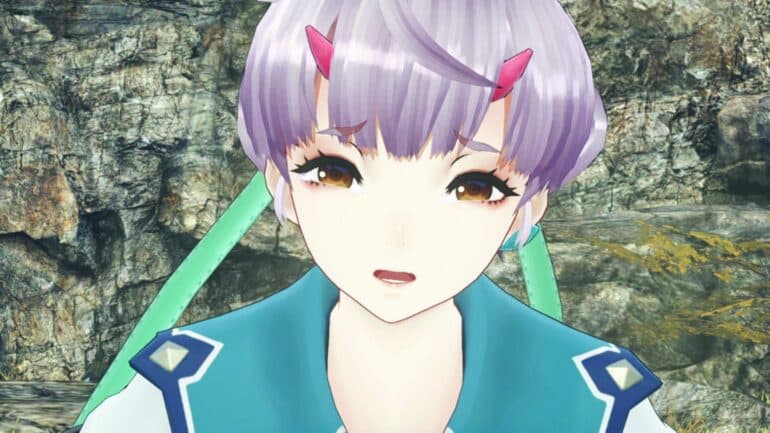 The official name of Fiona’s role is a Signifer who can wield a large flag-like blade. She can boost the party’s morale during battles and heals party members when needed. She is from Agnus just like Sena, Taion, and Mio. She is known to be a kind person.

Fiona was featured during the Xenoblade Chronicles 3 Direct which showcased the Hero characters that serves as the seventh character of the party. Hero characters cannot be recruited to join permanently your troupe but they can help out while they are temporarily in it. They have their own roles that are unique from the default ones in the party and can be learned.

Xenoblade Chronicles 3 will launch on Nintendo Switch this coming July 29, 2022.