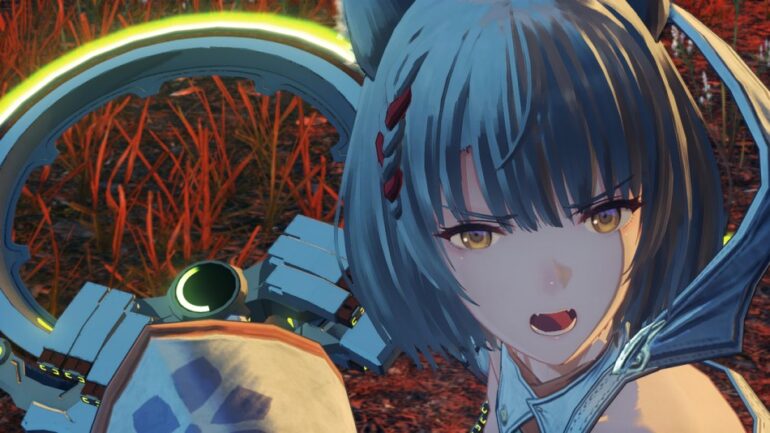 Nintendo has now released the Xenoblade Chronicles 3 Overview Trailer and it features an in-depth look on the game and its mechanics.

Xenoblade Chronicles 3 is going to launch soon and it seems Nintendo is steadily hyping up the fans until it gets released. The latest trailer is now an Overview of the game, which encompasses a lot of content and its features.

The first part of the video focuses on the game’s story. It tells the story of a world where two armies are constantly fighting each other and the soldiers are created with 10-year lifespans. Their only purpose is to fight in the war and that is their whole life. Six soldiers break out of this vicious cycle and now go on an adventure to discover their own lives’ worth.

The second part focuses more on the combat system. Each character in the party has their access to their own Arts, which can help them in battle. Combine those Arts from the whole party in order to create different combos of attacks.

Interlinking is another feature in the game. Each party member has their own partner which they can link to. These two characters can now combine into a more powerful form called the Ouroboros. They have their own Arts to use and even have Soul Trees where Souls Points can be used.

The last part of the trailer introduces the various characters and locations of the game. Throughout their adventures, they will encounter several unique NPCs who can be recruited to the party. Each of them has their own personality and combat class that can change the gameplay experience of the players.