It got moved up early two months from the original planned release! 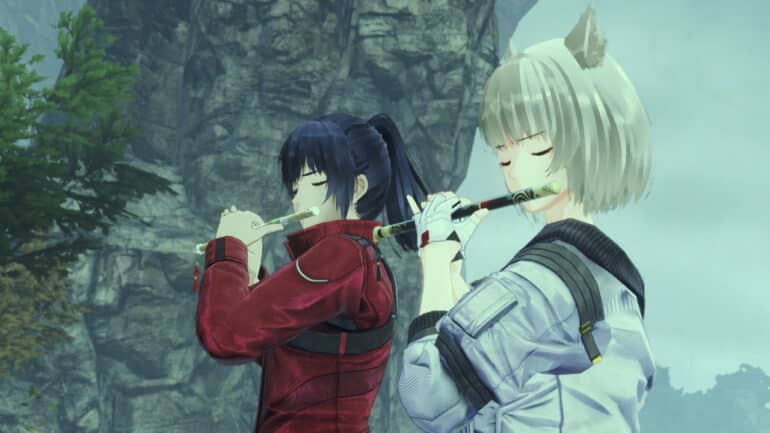 The Xenoblade Chronicles 3 release date has been moved up early with the new trailer.

The first original release window for the newest entry of the Xenoblade Chronicles series was September 2022. Now, it has been set to July 29, 2022, which is nearly two months early from the original date. No word from MONOLITHSOFT or Nintendo on the early release, but it seems they have completed the development at a faster pace.

While the big reveal of the Xenoblade Chronicles 3 release date trailer was the new schedule, it also featured gameplay mechanics. It has new features that previous titles of the series do not have. The trailer mainly focused on the new Interlink system that would connect two characters and fuse them into one powerful being called Ouroboros.

The trailer showcases all seven party members of the game and they are all fighting on the field at once. These are Noah, Mio, Eunie, Taion, Lanz, Sena, and Zeon. The pairs that could fuse into Ouroboros are Noah and Mio, Lanze and Sena, and Eunie and Taion. The clip does not specify how they could fuse, but there seems to be certain conditions to make it possible.

There is also a Special Edition shown at the end of the trailer, which includes the base game, a Steelbook, artbook, and a customized box for all contents.

Xenoblade Chronicles 3 release date is now July 29, 2022 and will be exclusive to the Nintendo Switch console.