Story DLC that could be 40 hours long or even more. 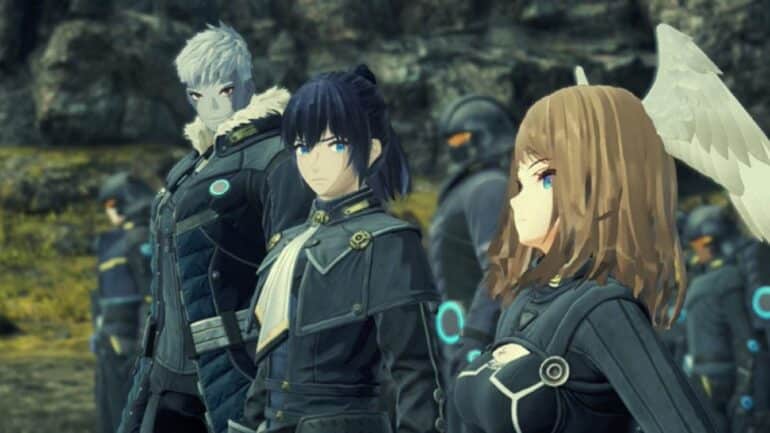 In an interview with Monolith Soft developers, new details about the upcoming video game Xenoblade Chronicles 3 were divulged including the size of the postgame story DLC.

Xenoblade Chronicles 3 will launch tomorrow and fans are now excited of what is to come as it offers a whole new Xenoblade experience and a story about finding your true self. CCO Tetsuya Takahashi and Producer Director Koh Kojima together with Nintendo EPD2 Team Leader Genki Yokota shared some interesting stories about the game especially of its postgame content.

According to the three, the game will have an Expansion Pass, which will launch together with it. It will include a story expansion that is planned to release by December 31, 2023. Yokota revealed that the team is planning on making the expansion as large as Xenoblade Chronicles 2 Torna The Gold Country. Kojima, however, stated that he has not had the chance to work on the game’s DLC.

“This is something to consider after you have played this game, but we are offering an additional Expansion Pass,” said Yokota. “We will be adding a new story at the end of the Expansion Pass, and we are thinking of making its volume of content as large as Xenoblade Chronicles 2: Torna – The Golden Country. We hope that those who enjoyed that content, as well as newcomers, will pick it up.

“It will be quite a high volume of content that will not let you down… I’m talking about the volume again. (Laughs)”

XC2 Torna The Golden Country was a story DLC that had at content that was at least 20 hours long and for completion it would take 40 hours. It had a whole new battle system, new environments, and new yet familiar characters from the main game. It was even sold separately as it was a standalone game. If they are planning the same size of content for Xenoblade Chronicles 3 story DLC, it will definitely be a long game to complete.

Xenoblade Chronicles 3 launches on July 29, 2022 exclusively for the Nintendo Switch.