New Hero Characters, outfits, and more coming to the game! 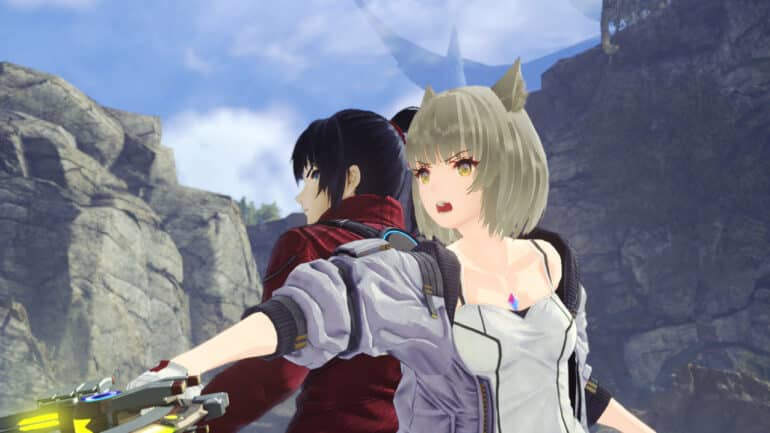 Nintendo has recently shared details of the Xenoblade Chronicles 3 Expansion Pass on the latest Nintendo Direct.

During the latest Nintendo Direct focused on upcoming video game Xenoblade Chronicles 3, the presenter revealed the game’s own expansion pass. It will include several DLC packs that will be released over time, just like its previous games. There are new characters, quests, and one new story scenario to look forward to. According to the video, the DLCs will start to roll out on day one and will end by December 2023.

Here, check out the details of each DLC pack:

The Xenoblade Chronicles 3 Expansion Pass will cost players $29.99 USD to buy. They might also need additional storage space to fit this new content when they launch so they might want to expand with a new microSD.

Xenoblade Chronicles 3 launches on July 29, 2022 exclusively on the Nintendo Switch.