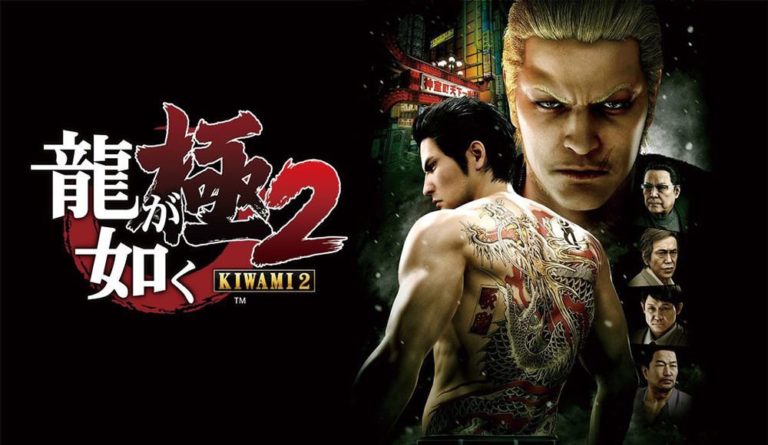 Toshirihiro Nagoshi is the creator of the much beloved Ryu Ga Gotoku franchise, better known as “Yakuza” outside of Japan. This veteran video game developer has been working under SEGA since the late eighties, but it seems that he may be leaving the company for NetEase soon.

This information is according to Bloomberg, claiming that Nagoshi is in talks with the Chinese company. If the talks are successful, then the Yakuza creator will be leaving SEGA to lead his own team into creating new games for NetEase. Although nothing is final as of yet.

If Nagoshi does sign a contract with NetEase, this could be a giant victory for the company to gain talent outside of their domestic territories. It will also be quite a big boost to their reputation as Toshirihiro Nagoshi is the founder of the Ryu Ga Gotoku development studio and the creator of the famous Yakuza franchise.