Enter the world of Yakuza once more but this time in Meiji Era as a new storm is brewing. 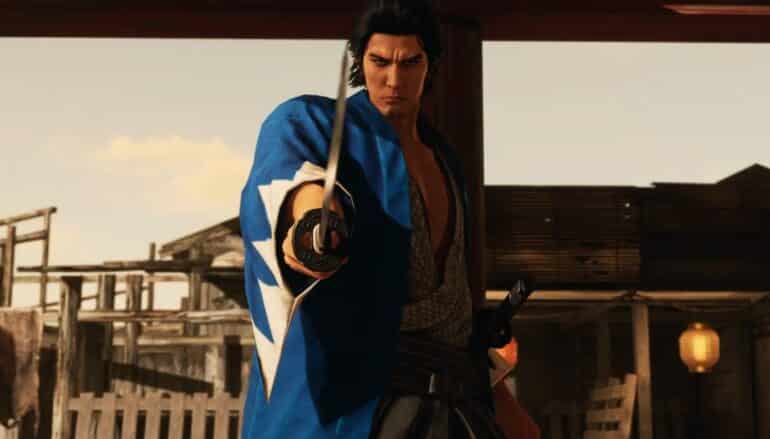 A storm has been brewed out of nowhere since the announcement of SEGA to remake one of the popular Yakuza spin-off games, “Like A Dragon Ishin.” The game was first released on the PS3 around 2014 and only in Japan. The game was really unexpected as it focused on Japan’s most life-changing era, the Meiji Era, and most of the characters used in that game were some of the most iconic Yakuza characters from the previous series. But what makes the new remake different from the old one? Recently, RyuGa Studios JP Youtube Channel release a new gameplay trailer of what the game has to offer and what heroic quests they can explore as well.

Set during the chaotic Bakumatsu period, Sakamoto Ryoma goes into hiding after taking the fall for the death of his mentor Yoshida Toyo. He leaves his home and his brother behind and flees to Kyoto, where he joins the Shinsengumi with the false identity of Saito Hajime, in order to track down and kill the Tennen Rishin-ryū user that murdered Toyo and prompted the Tosa coup d’état.

In Like a Dragon Ishin, players will take on the role of Sakamoto Ryoma and will explore Japan during the Meiji Era. The game will utilize new high-quality graphics in 4k that are stunning and visually appealing for today’s gamers. Players will encounter not classic Yakuza characters as well but also new ones from the recent Yakuza game, Yakuza 7.

There will be a ton of new areas to explore as well as taking on new sub-stories that will change their perspective of the Meiji Era. Players will engage in battles using iconic Heat actions as well as new moves that are totally bizarre and uncanny from what we would usually see from the original.

Use skills and abilities not only on your own but rely as well upon your allies that give you the perfect opportunity to strike against your enemies. Build up your weapons and choose the perfect fighting style to takedown numerous in various sizes.

New activities such as Karaoke, Fishing, Farming, and more are going to be added to the game. The amount of fun will never stop as the game will change your moods to a full-on party course for gamers to enjoy.