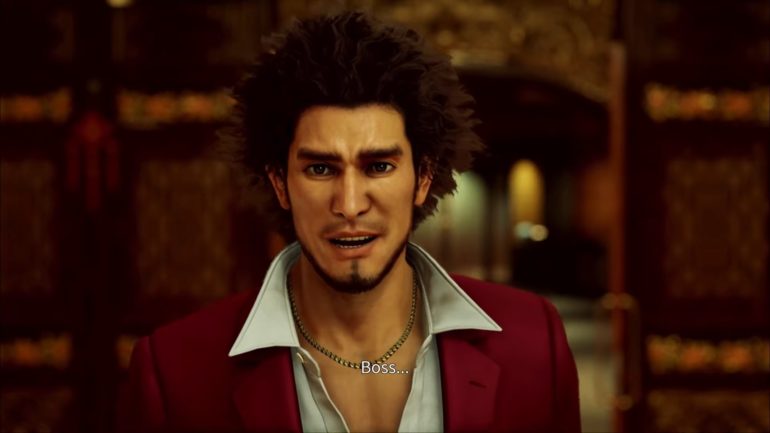 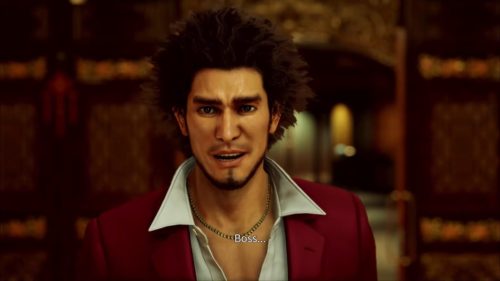 Yakuza: Like A Dragon is the newest entry in the Yakuza series and I can safely say that it is a good place to start getting into the series since the player gets to control a new protagonist instead of the iconic Kiryu that has been the main protagonist of the previous Yakuza games. The game tries to shake things up a lot by reinventing the gameplay to something that most of us are still familiar with and we’re also getting a full English dub which hasn’t happened since the very first Yakuza game (not counting the spin-off game Judgement).

The 1st thing that I immediately noticed at the start was that the game had English voice acting and while the option to play in Japanese is still there I decided to try and get a feel for the English dub though I would personally still recommend playing the game on Japanese which while it most likely has better quality in terms of performance is also much more immersive and realistic considering the setting.

After playing the game the whole way with the English dub I can safely say that the dub does not disappoint. The level of performance for the main characters was quite surprising, and I could easily feel the emotions in their voices during the theatrical scenes and is quite consistent throughout. In terms of the animations during most of the cutscenes, the characters are pretty stiff in my opinion, they sometimes look like their puppets just waiting for the puppeteer to make them move, and this is the case throughout the whole game unless the cutscene is one filled with some epic Yakuza action in which case the animations look fluid and intense.

In terms of combat, it’s exactly what one would expect when playing a JRPG. There’s also a job system, a summoning system, a questing system, and many more. While it may seem that the new combat system won’t be as fluid and action pack as the previous system at first glance, it’s actually still fun and full of action though it’s something that’s better felt than heard or read. Though one gripe I do have is that while your character can still use the environmental weapons if they’re close enough to them, you can’t move your character during your turn which is a frustrating limit and it would’ve made the combat much more fun if we could move even for just a little bit in order to use the weapons all around us.

Another amazing part of the combat is how varied the enemies are, to the point that Kasuga actually reimagines them in his mind to make them really ridiculous and there’s also the case of some of them being incredibly silly that probably only a Yakuza game could pull off. Imagine yourself fighting a giant vacuum or do a champagne shower on a Bengal tiger.

The game borrows a lot of JRPG tropes from many famous series’ like Final Fantasy, Persona, Tales of, Dragon Quest, and even one that makes me wanna be the very best, like no one ever was. For those who have experience with these JRPGs, they will no doubt easily pick up on these and be quite amused at how Yakuza has incorporated them into this game.

The characters in Like A Dragon aren’t your cookie-cutter shallow nameless characters that some JRPGs have, these guys have a lot of baggage, personality, and emotions. They come from different age groups like with Adachi the nearly retired DMV instructor, Nanba the homeless man who saved Ichiban, Saeko the mama of a hostess bar, and there’s a few more that are optional characters you can recruit and this diversified cast makes up the party of Ichiban Kasuga and his road to heroism.

Throughout the game, the party interacts with each other a lot like in bars, restaurants, minigames, and even just traversing the map and it’s through these interactions that you can find out more of these characters, their motivations, their secrets, and even something as small as their preferred meal combos as well as an explanation of how that came to be. The attention to detail in these characters is something one can easily expect from a Yakuza game considering how many souls the characters and even sidequests from the previous entries have.

Speaking of side content, the usual stock of fun minigames are back like in the previous games. Fancy a game of shogi with the homeless? Some mahjong? Karaoke? Vocational Quizzes to improve certain stats? Some Yakuza style Mario Kart called Dragon Kart? Or would you rather run your own business conglomerate and watch as Ichiban goes from a homeless man to be the president of the biggest company in the city. While some of the minigames are enjoyable in and of themselves, some of them have side stories that really make it a breed apart from other games. Trying to defeat rivals or bullies in their own playing field to show them why Ichiban is #1 (the direct translation of his name) is very satisfactory, to say the least.

The entire game feels a lot like the previous Yakuza games, full of drama and interesting characters and big twists that make that really spice up the story even further. The new character Ichiban is definitely an interesting fellow and while he may lack the moxie that Kiryu often exudes out of his aura, Ichiban is a straightforward fellow with a sense of justice that a Dragon Quest main protagonist possesses and a sense of loyalty of a true man.

Yakuza: Like A Dragon is a great entry to the series that dares to reinvent itself and make itself very welcoming for those who are still on the fence on the Yakuza series as a whole. The JRPG mechanics are solid, the side content is plentiful, silly, and full of life, the characters are deep, and the story is full of mystery, intrigue, and drama which all make up an incredibly enjoyable ride with all the unique sauce that Yakuza is known for and is definitely something worth checking out for fans of the old Yakuza and new ones who want to get into the series. 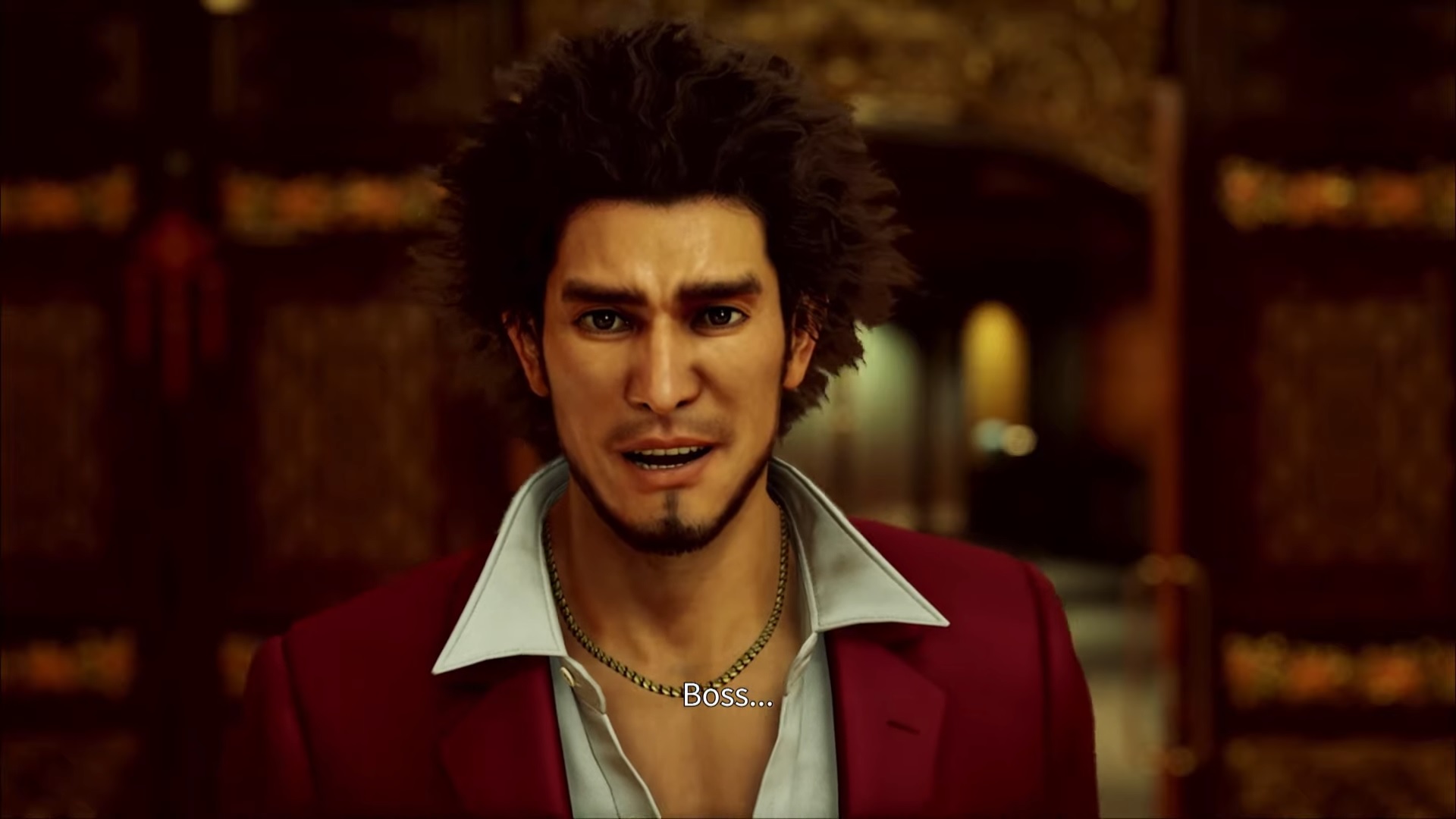 Yakuza: Like A Dragon – Review
Score Definition
When the issues of a game are rolled and stomped by its greatness, then it’s something to invest on if you have some spare.
Pros
Great Characters and Deep Story
Plenty of Side Content
Yakuza Reinvented
Great English Dub Performance
Cons
Lack of Movement in Combat
Stiff Animations
8.5
Great